Reported hate crimes down slightly in United States in 2018: FBI 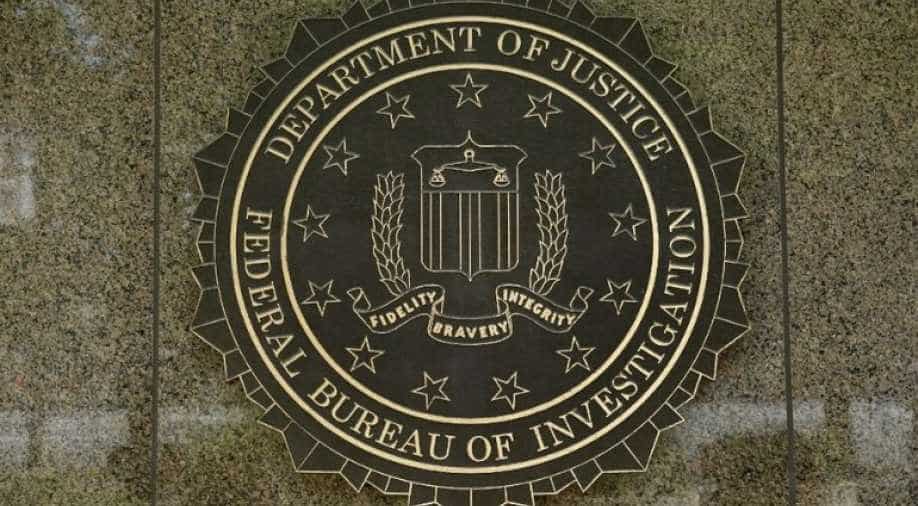 A total of 7,120 hate crimes were reported to the FBI by law enforcement agencies

Hate crimes reported to the US Federal Bureau of Investigation fell slightly in 2018 from the previous year, according to an annual report released by the FBI on Tuesday.

A total of 7,120 hate crimes were reported to the FBI by law enforcement agencies around the country last year, down from 7,175 in 2017, the FBI said.

It said 59.6 per cent of the reported hate crimes were motivated by race, ethnicity, or ancestry bias.

Religious bias accounted for 18.7 per cent, sexual orientation 16.7 per cent, gender identity 2.2 per cent, disability 2.1 per cent, and gender 0.7 per cent.

There were 24 murders and 22 rapes reported as hate crimes. The 24 murders included 11 worshipers at a synagogue in Pittsburgh, Pennsylvania, who were slain by an anti-Semitic gunman in October of last year.

The FBI said the hate crimes involved 6,266 "known offenders," of which 53.6 were white and 24 per cent African-American.

Jews were the most-targeted group by religion comprising 56.9 per cent of the victims of anti-religious hate crimes, it said.

The FBI did not provide any explanation for the slight decrease in reported hate crimes last year.