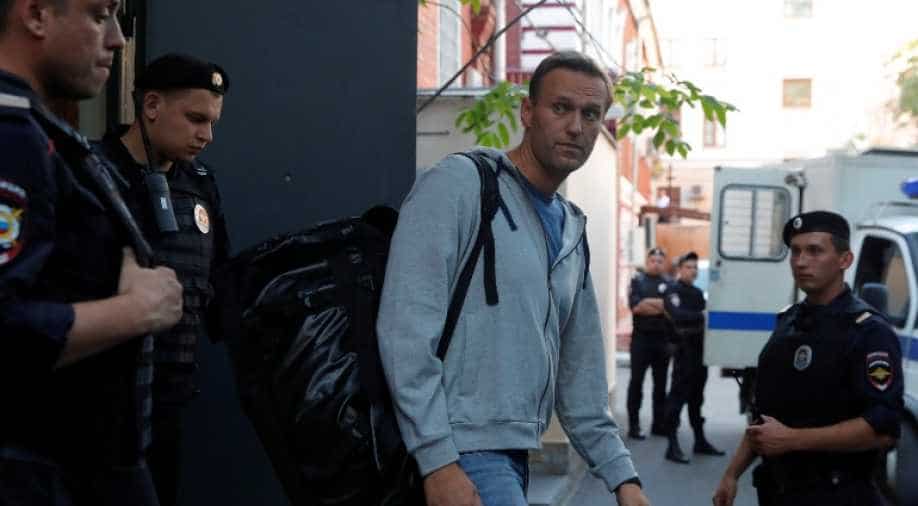 Kira Yarmysh, the spokeswoman of 'poisoned' Russian opposition figure and Kremlin critic Alexei Navalny has said that the ban of transporting Navalny is a direct threat to his life.

Kira Yarmysh said that the ban on the transportation of Navalny is only needed to stall for time and wait until the poison in his body can no longer be traced. Moreover, every hour of delay creates a critical threat to his life.

"We apply to the ECHR with an application for the adoption of urgent interim measures in accordance with paragraph 39 of the Regulations. We demand that the Russian authorities be prohibited from hindering Navalny's transportation to a medical facility. Delaying transportation can lead to irreparable harm to life and health," Kira Yarmysh said on Twitter.

Russian doctors have said that Kremlin critic Alexei Navalny cannot be moved from Siberian hospital where he is being treated for suspected poisoning.

According to one of the supporters of Navalny, his campaigns against the Kremlin and official corruption had made him many enemies and the target of several violent attacks over the years, so the question didn't come as a surprise.

"He even joked that he has to make excuses that he hasn't been killed yet," said Ilya Chumakov, one of two dozen activists who met Navalny on Wednesday in the Siberian city of Tomsk.

Then, according to Chumakov, he grew more serious and added that his death would not help President Vladimir Putin.

Navalny has been arrested multiple times over alleged embezzlement charges, and he was sentenced to five years in jail in one of them, however, both the cases have been questioned for the shoddy approach on the part of the authorities.

At a joint press conference, Macron said France stood ready to provide help in terms of Navalny's health, asylum or protection, while Merkel said the Kremlin critic could receive medical treatment in either country.