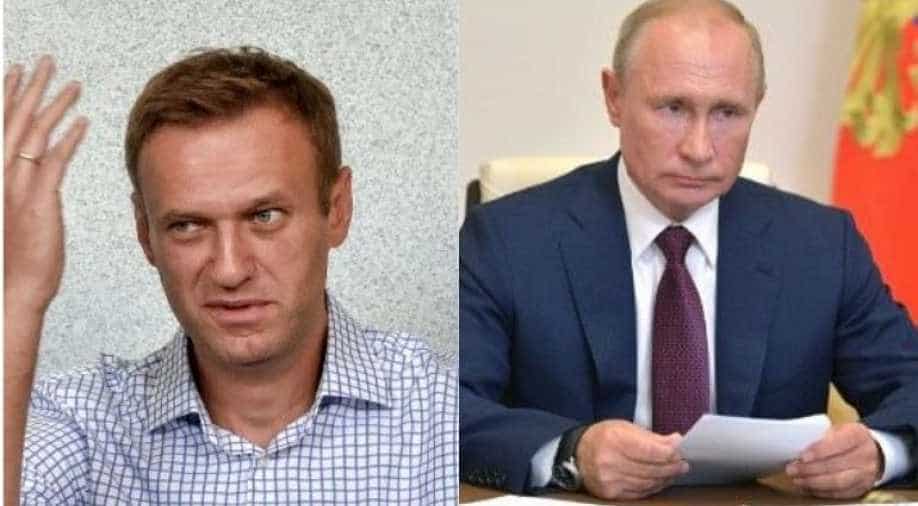 A German NGO said it will be sending an air ambulance for Russian Opposition leader Navalny after he slipped into a coma in a hospital amid reports of poisoning.

Chancellor Merkel had earlier said Navalny could receive medical treatment in either Germany or France.

"We are reading this information... We know that he is in a serious condition... Like with any citizen of the Russian Federation we wish him a speedy recovery," spokesman Dmitry Pesko said.

Navalny, 44, who is a fierce critic of Putin fainted on a flight which had to make an emergency landing and was taken to hospital.

Navalny's spokeswoman's Kira Yarmysh said Navalny is in coma on ventilator support even as investigators questioned a doctor, reports said.

"We think that Alexei was poisoned with something mixed in his tea. That was the only thing he drank in the morning," Yarmysh wrote on Twitter while telling a local radio station that "sure it was intentional poisoning".

"Doctors are doing everything possible to stabilise his condition," she said. "The poisoning version is one of several versions being considered. It's not possible now to say what the reason was."