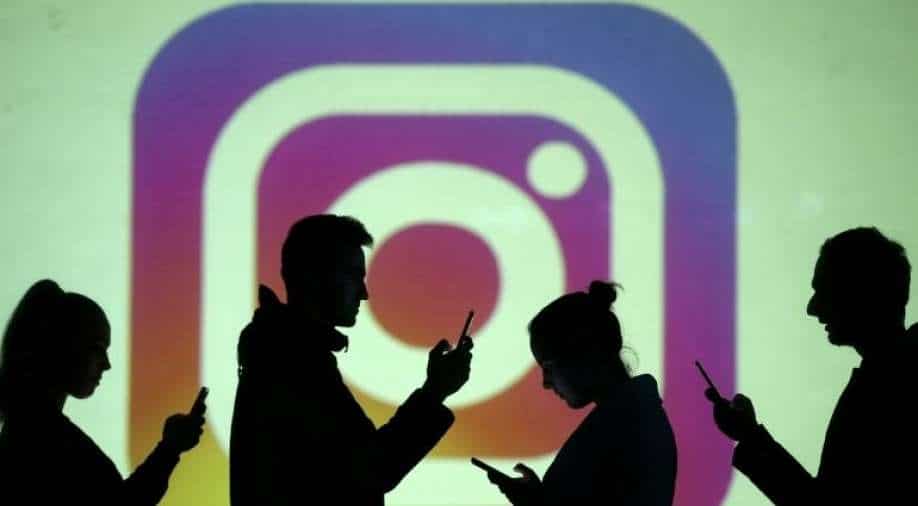 A group of US states have announced a joint probe into Meta Platforms, for promoting its social media app Instagram to children despite knowing the harm it can cause to their mental health. "Facebook, now Meta, has failed to protect young people on its platforms and instead chose to ignore or, in some cases, double down on known manipulations that pose a real threat to physical and mental health, exploiting children in the interest of profit," Massachusetts Attorney General Maura Healey said in a statement.

California Attorney General Rob Bonta has said that the investigation will be targeting Meta's techniques for increasing the duration of engagement by young users.

The statement read that this investigation comes after "reports revealing that Meta's own internal research shows that using Instagram is associated with increased risks of physical and mental health harms on young people, including depression, eating disorders, and even suicide."

As a response, Meta has issued a statement saying that the accusations are false and "demonstrate a deep misunderstanding of the facts."

"We continue to build new features to help people who might be dealing with negative social comparisons or body image issues, including our new 'Take a Break' feature and ways to nudge them towards other types of content," it added.

The probe comes at a time when Facebook is already under scrutiny after Frances Haugen, who is a Facebook data scientist turned whistleblower, appeared before a UK Parliamentary committee and said that Facebook will fuel more violent unrest around the world.

This is because of the way its algorithms are designed to promote divisive content.

"The events we're seeing around the world, things like Myanmar and Ethiopia, those are the opening chapters because engagement-based ranking does two things: one, it prioritises and amplifies divisive and polarising extreme content and two it concentrates it," she said.

With inputs from agencies