'Ready to work together' with the West, says Putin in joint press conference with Olaf Scholz 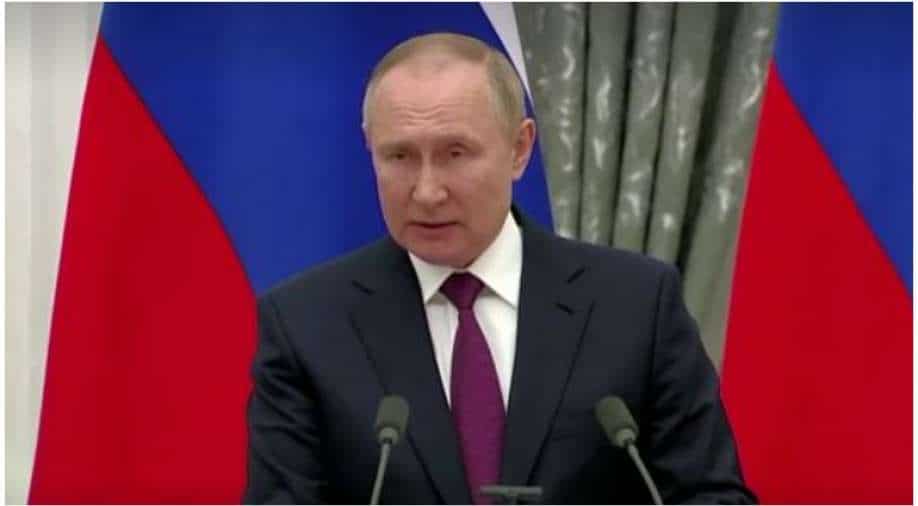 In further signs of de-escalation over Ukraine crisis, Russian President Vladimir Putin said on Tuesday (February 15) that he was 'ready to work further together' with the West on security issues. He was speaking in a joint press conference with German Chancellor Olaf Scholz who was in Moscow on Tuesday.

"We are ready to work further together. We are ready to go down the negotiations track," Putin told a press conference following talks with German Chancellor Olaf Scholz in Moscow. 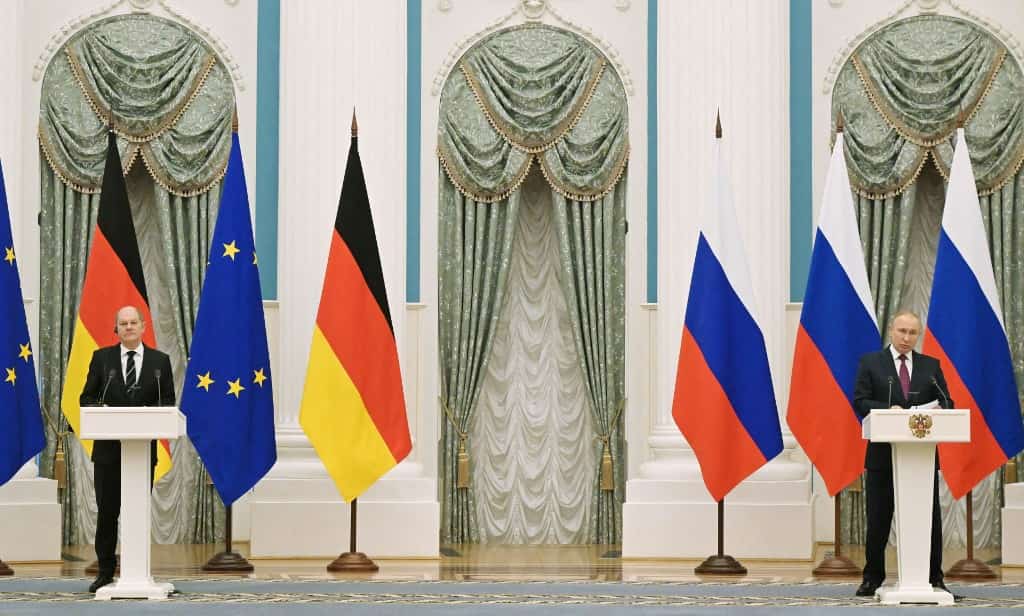 Putin repeated his claim that Russia did not want a war over Ukraine crisis. Russia has attracted allegations from the West of wanting to start a war after it amassed more than 100,000 troops near border with Ukraine, a former Soviet republic.

"Do we want this or not? Of course, not. That is exactly why we put forward proposals for a process of negotiations," Putin said.

However, Putin maintained that Russia's demands had not had constructive response. He also described situation in east Ukraine's breakaway regions as 'genocide'. He called for the conflict there to be resolved through the Minsk peace progress.

Frantic diplomacy has been on for quite some time to avert a war in Europe. First signs of de-escalation were seen on Monday (February 14) when Russian Foreign Minister Sergei Lavrov told Putin that there was a 'chance' of working with Western countries to calm tensions.

On Tuesday, Russian defence ministry said that some of the Russian troops stationed near the border had begun to pull back to their bases.

German Chancellor Olaf Scholz on Tuesday welcomed Russia's announcement that some troops deployed near Ukraine would be pulled back as a "good sign" toward easing tensions.

Also Read | Russia pulls back some troops from Ukraine border, Kyiv says ‘we will see, then believe’

"That we are now hearing that some troops are being withdrawn is in any case a good sign," he told reporters after talks with Russian President Vladimir Putin. "We hope that more follow."

"For Europeans it is clear that lasting security cannot be achieved against Russia but only with Russia," he told reporters.