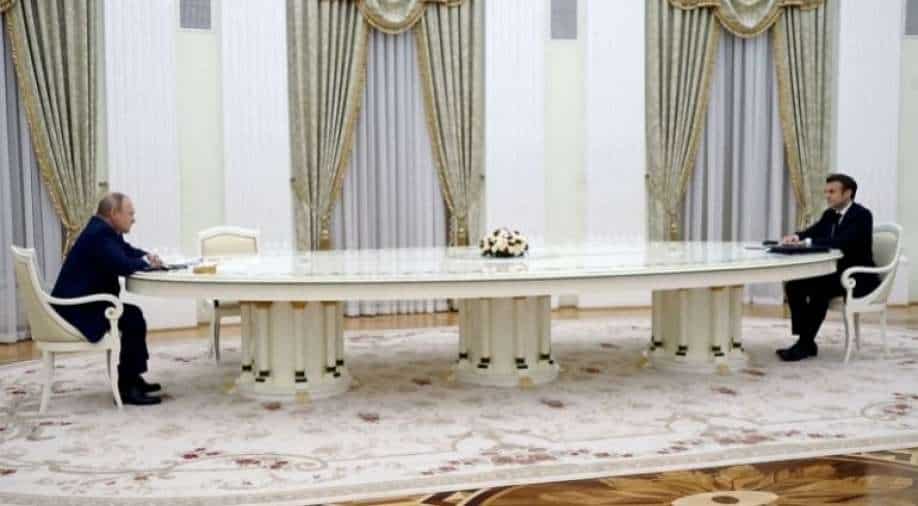 Leaders spoke for 105 minutes over the phone, and the upshot shows that Russia may be willing to back off from an invasion of Ukraine.

Western countries will no doubt attach little value to that assurance, given that Russian troops were expected to leave today, until it was announced otherwise.

According to Reuters, the two presidents argued about who was to blame for the unrest in eastern Ukraine during their phone chat today, citing a French presidential adviser.

According to the French official, Macron blamed Russian separatists and Putin on Ukraine.

Meanwhile, Belarus' defence ministry has said that Russian forces stationed in Belarus for military drills will remain in the nation forever, fueling fears that Moscow is contemplating an invasion of Ukraine.