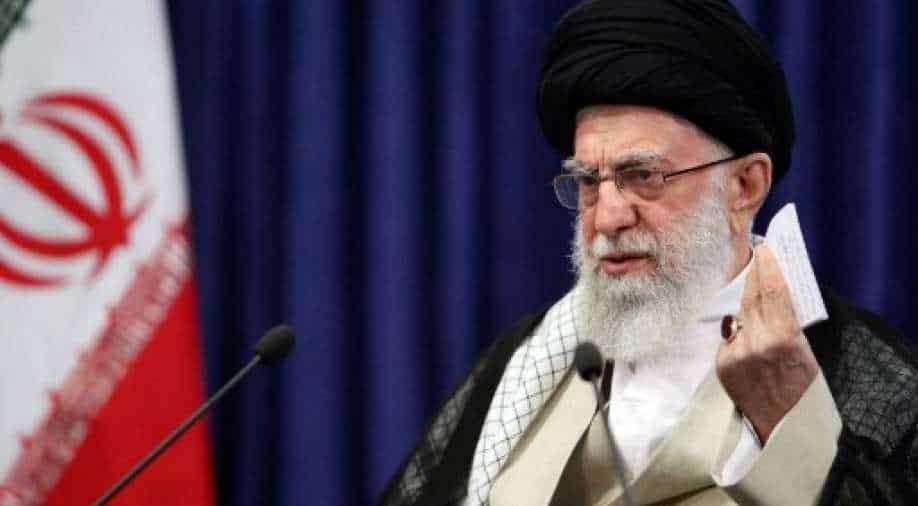 Iran has experienced droughts repeatedly for the past ten years with Khuzestan reeling in water shortages leading to protests.

Three people including a police officer were reportedly killed as protests erupted in Iran's southwestern province of Khuzestan over water shortages.

There were reports of anti-government protests in Tehran as the country faces the worst drought in 50 years accelerating the water crisis with the economy already hit by US sanctions and the coronavirus pandemic.

Reports said the protests have been going on for the past six days amid reports of Internet slowdown and backouts in the country.

Last week Iran's state media had reported a protester was shot in Shadegan town with protests taking place in other parts including in Ahvaz, Hamidiyeh, Izeh and Mahshahr.

The country's social media has witnessed heightened activity over the water crisis with #KhuzestanIsThirsty and #KhuzestanHasNoWater trending on various platforms.

Khuzestan has been hit with persistent drought leading to protests in towns since last week. Two years ago the province was hit by mass anti-government protests.

The country has faced repeated droughts in the last 10 years with severe situation in the south.

Reports had claimed the government had sent a delegation comprising of ministers to Khuzestan to tackle the water shortage problem last week amid protests.

Local media had reported last week a youth was shot during the second night of protests during a rally as rioters reportedly shot in the air which allegedly hit the protester even as people chanted slogans against the government.

US seizes tanker used to deliver oil to North Korea