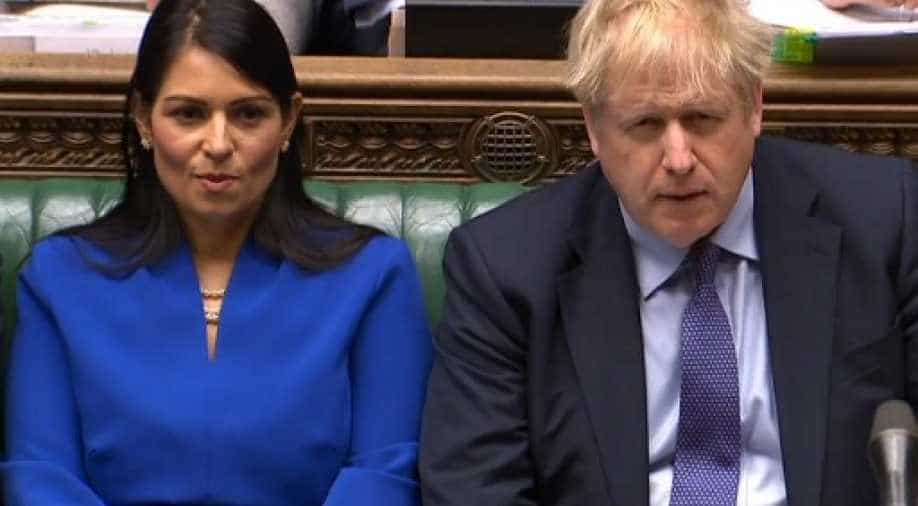 Philip Rutnam had stepped down after he declared that he had become the 'target of vicious and orchestrated campaign against him', referring to Patel

British Prime Minister Boris Johnson backed home secretary Priti Patel even as a top civil servant resigned on Saturday over after clashes with the cabinet minister.

"I think she is a fantastic home secretary. Anybody who has been home secretary will testify that it is one of the toughest jobs in the government," PM Johnson said.

The British prime minister said he had "absolute" confidence in her while lauding the point-based immigration system unveiled by her.

British civil servant Philip Rutnam stepped down after he declared that he had become the "target of vicious and orchestrated campaign against him", referring to Patel.

"My experience has been extreme. But I consider there is evidence that it was part of a wider pattern of behaviour," Rutnam said.

"I have received allegations that her conduct has included shouting and swearing, belittling people, making unreasonable and repeated demands - behaviour that created fear," he added in an open attack on Patel without actually naming her.