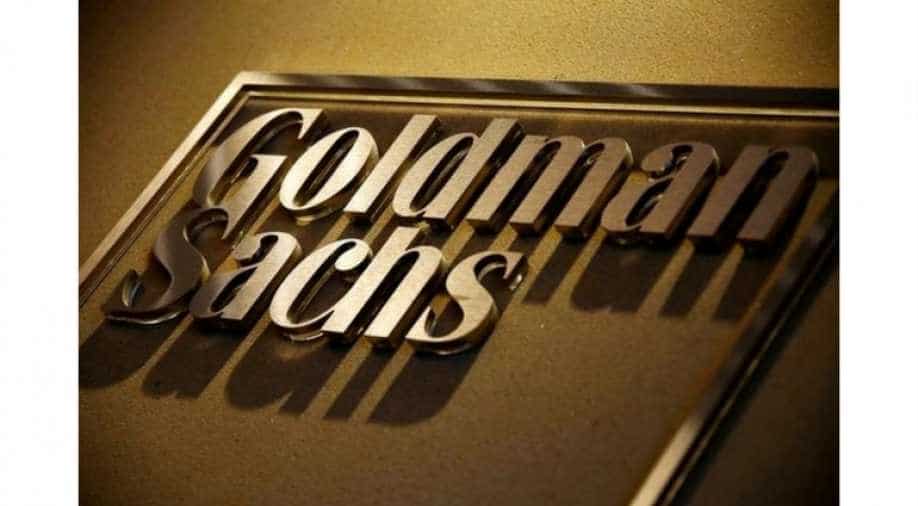 A sign is displayed in the reception of the Sydney offices of Goldman Sachs in Australia. Photograph:( Reuters )

Malaysia's attorney-general Monday filed criminal charges against the US bank and two of its ex-employees over the alleged looting of 1MDB.

Goldman Sachs on Tuesday accused the former Malaysian government and state fund 1MDB of lying to the bank, after Kuala Lumpur charged the Wall Street titan over a massive financial scandal.

Malaysia's attorney-general Monday filed criminal charges against the US bank and two of its ex-employees over the alleged looting of 1MDB.

Billions of dollars were allegedly stolen from the fund and used to buy everything from yachts to artwork, in an audacious fraud that involved former Malaysian leader Najib Razak and contributed to his government's shock defeat at May elections.

Goldman has faced mounting questions about its role as the bank helped 1MDB raise $6.5 billion through a series of bond issues.

Monday's charges allege the bank's subsidiaries and the two ex-bankers, working with a shadowy Malaysian financier, misappropriated $2.7 billion, bribed officials and gave false statements as they helped 1MDB to raise the cash.

But Goldman said in a statement that "certain members of the former Malaysian government and 1MDB lied to Goldman Sachs, outside counsel and others about the use of proceeds from these transactions."

"1MDB, whose CEO and board reported directly to the prime minister at the time, also provided written assurances to Goldman Sachs for each transaction that no intermediaries were involved," it said.

The Malaysian financier named in the charges, Low Taek Jho, allegedly masterminded the fraud and had huge influence over 1MDB but held no official positions at the fund.

He has been hit with several rounds of charges but maintains his innocence.

The bank added that it was "not afforded an opportunity to be heard prior to the filing of these charges against certain Goldman Sachs entities, which we intend to vigorously contest".

Malaysian authorities are seeking fines above the $2.7 billion allegedly misappropriated from the bond issues as well as the $600 million Goldman earned in fees, and long jail terms for those accused.

The bank's shares fell 2.7 per cent Monday after the charges were announced.