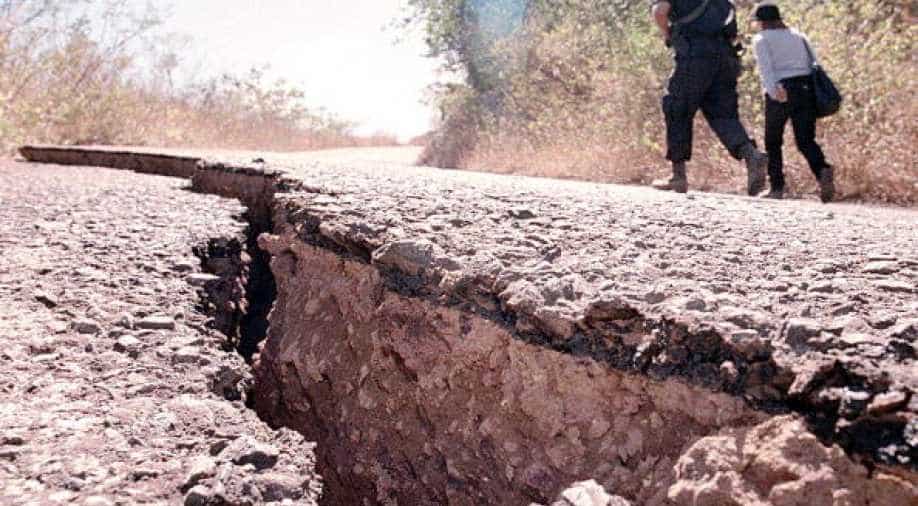 The quake occurred at a depth of 10.3 kilometers (6 miles), according to the US Geological Survey. (Representative image) Photograph:( Getty )

A Pacific Ocean earthquake with a 7.0 magnitude shook El Salvador and Nicaragua on Thursday, officials said, an hour after a powerful hurricane hit Nicaragua's Caribbean coast.

Tsunami alerts were issued as a precaution by the authorities in Nicaragua and El Salvador, where residents were told to evacuate from the Pacific coast but that has now been lifted.

The 7.0-magnitude temblor occurred around 120 kilometers (75 miles) off the coast of El Salvador, at a depth of 10.3 kilometers (6 miles), according to the US Geological Survey.

The USGS had initially reported the quake's magnitude as 7.2, and its depth as 33 kilometers.

Shaking was also felt in the Nicaraguan capital of Managua and as far as the Costa Rican capital San Jose.

Just one hour earlier, a powerful hurricane, Otto, packing winds of 175 kilometers (110 miles) per hour made landfall on Nicaragua's other coast.

The heavy rains it was offloading were likely to cause dangerous flooding and mud slides, according to the US National Hurricane Center.