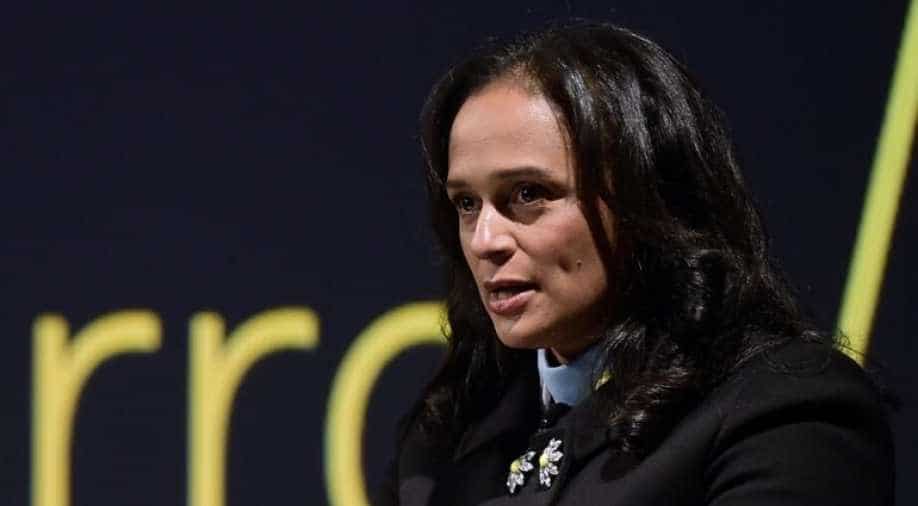 Isabel dos Santos, who is reportedly also the founder of "Football Leaks", was represented by his lawyers William Bourdon and Francisco Teixeira da Mota who said Pinto gave a hard drive with the documents to the Platform to Protect Whistleblowers in Africa (PPLAAF) in 2018 who then sent it to New York-based International Consortium of Investigative Journalists (ICIJ) who were responsible for releasing the data on Isabel dos Santos.

The lawyers added that Pinto, 31, was behind the "Luanda Leaks" and said that he is a "very important European whistleblower".

Pinto is currently in detention in a Portugal jail over an alleged hacking of an investment fund Doyen Sports.

Pinto's lawyers said the documents on Isabel contained "all the actors that might be involved in the fraudulent operations committed at the expense of the Angolan State".

Angola's chief prosecutor had said on Friday that Isabel had invested money in Portugal which was embezzled from the country by "illicit means" even as Isabel dos Santos denied the charges declaring it "misleading and untrue".

Angola's prosecutor general Helder Pitra Gros had said his government will use all possible means to bring back Isabel dos Santos.

Isabel who is considered the richest woman in Africa gathered $2.2 billion allegedly by profiteering from her father ex-president Jose Eduardo dos Santos who ruled the country for nearly four decades.