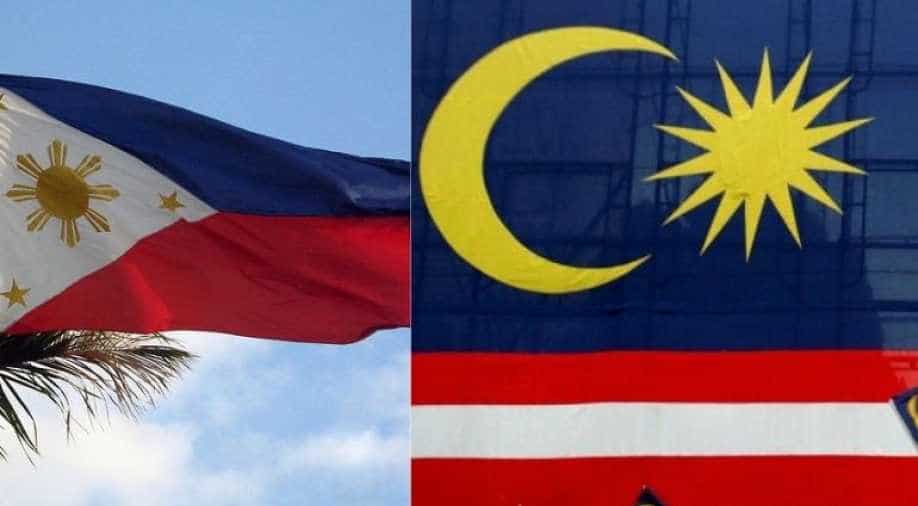 For more than six decades, Sabah has been a point of debate between the two countries

The years-long dispute over the Malaysian state of Sabah, on the island of Borneo, has been revived again by a top diplomat of the Philippines.

The Twitter debate started when the US embassy in the Philippines tweeted a reply to the USADI Philippines.

.@usaid_manila donated 500 hygiene kits to the @dswdserves Region IX for use by returning Filipino repatriates from Sabah, Malaysia who arrived in Zamboanga City and Bongao, Tawi Tawi. https://t.co/SdnDPkcaV2 pic.twitter.com/0Yfagr8quK

The Foreign Secretary Teodoro Locsin Jnr took to twitter to reply to this tweet and replied, "Sabah is not in Malaysia if you want to have anything to do with the Philippines."

Sabah is not in Malaysia if you want to have anything to do with the Philippines. https://t.co/dWZs1gsndE

The tweet was not appreciated by the masses, especially the Malaysian Foreign Minister Hishammuddin Hussein who announced on Twitter that he would summon the Philippine ambassador on Monday in response to his Locsin's tweet.

“This is an irresponsible statement that affects bilateral ties,” Hishammuddin said. “Sabah is, and will always be, part of Malaysia.”

This is an irresponsible statement that affects bilateral ties. @MalaysiaMFA will summon the Philippines Ambassador on Monday to explain. Sabah is, and will always be, part of Malaysia. https://t.co/KcUnDxOySl

“No country can tell another what it can and cannot say about what the latter regards as rightfully its own,” he said on Twitter. “I am summoning the Malaysian ambassador.”

For more than six decades, Sabah has been a point of debate between the two countries.

Explaining his statement, Locsin cleared by saying that he did not ask on China retracting its statements concerning the Philippines’ arbitral award over its waters in the South China Sea. “It is free to say what it wants while we say and do what needs doing. That holds for Sabah,” he said.

Back in 1878, the sultans of the state of Sulu, who ruled Sabah signed an agreement in which they handed over the territory to British colonialists. However, the Philippines argue that the deal was of a lease, and not a full cession of the territory to them. After World War II, the Borneo state fell under British control and joined the Malaysian federation in 1963.

While the debate of claim on Sabah has been going on since decades, it was back in 2013 when hundreds of Filipino followers claim sovereignty claiming to be descendants of Sulu empire.