Philadelphia urges 'lights out' of skyscrapers to protect birds 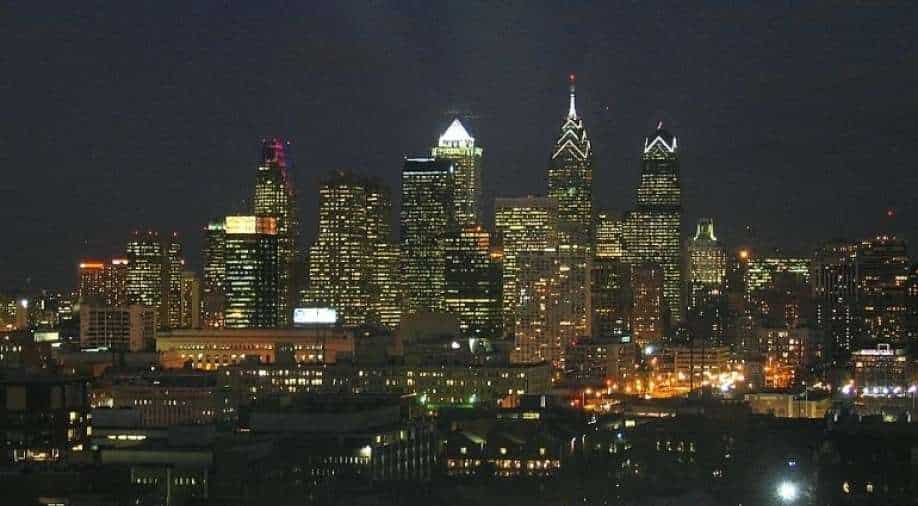 Humanity is all about being considerate of every being's needs and well-being, including birds and animals. Keeping this value in mind, the city of Philadelphia has called for 'lights out' to protect birds.

Bird Safe Philly announced a new initiative called 'Lights Out Philly' which is a voluntary program in which people are being asked to switch off or dim the external and internal lights of skyscrapers during the spring and fall season.

This initiative has been started after it was observed that the artificial lights were causing an increase in the deaths of birds. Although this problem is not new, the group is hoping to find a solution to it and save birds.

"We have specimens in the academy’s ornithology collection from a kill that happened when lights were first installed on Philadelphia’s city hall tower in 1896," Jason Weckstein, the associate curator of ornithology at Drexel University’s Academy of Natural Sciences said.

Experts believe that the conditions were nearly perfect for heavy migratory flight but the low ceiling of clouds and rain with the bright lights from skyscrapers turned into a recipe for disaster for the birds.

"Conditions were perfect for a heavy migratory flight and imperfect given that there was a low ceiling of clouds and rain," explained Weckstein. "That in combination with Philly’s bright city lights was a disaster for many fall migrant birds winging their way south."

The scientific logic behind this initiative is that during migration, birds use celestial cues to guide themselves, with stars being the biggest help. When birds are unable to spot the stars, they confuse it with bright, artificial city lights. In such cases, the windows become the biggest concern as they usually times show reflections of trees and sky.

This programme will work in two phases, the first one starting from April 01 till May 31, and the second one from August 15 to November 15. People have been urged to switch off their lights in skyscrapers from midnight till 6 am.