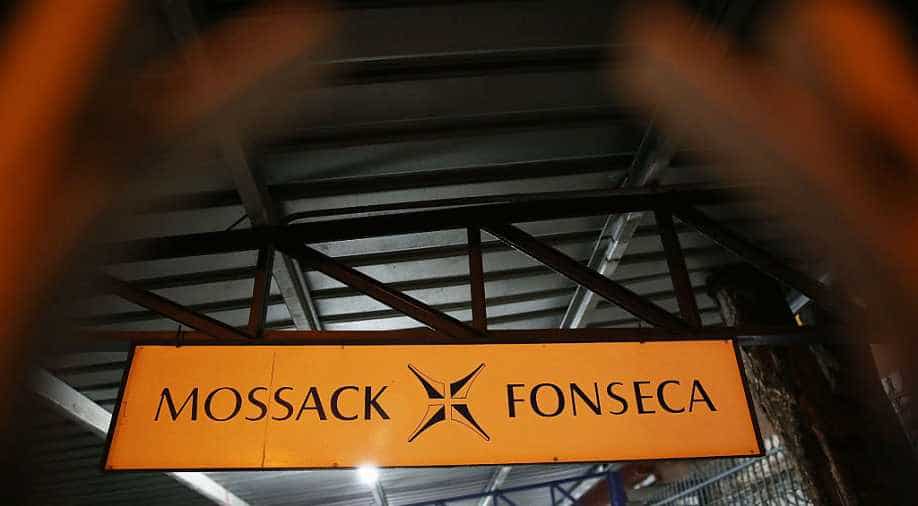 The law firm at the heart of the "Panama Papers" global tax evasion scandal that brought down two world leaders announced that it would shut down operations, citing negative press and what it called unwarranted action by authorities.

"Reputational deterioration, the media campaign, the financial consequences and irregular actions by some Panamanian authorities have caused irreparable damage, resulting in the total ceasing of public operations at the end of this month," Mossack Fonseca said in a statement.

But it added a smaller group would continue working to address requests from authorities and other public and private groups.

Last August, co-founder Jurgen Mossack acknowledged the firm had closed most of its offices abroad after its damaged credibility caused business to flounder.

April 3, 2016 marked the beginning of the "Panama Papers" scandal -- a leak of 11.5 million files from Mossack Fonseca's digital archive that revealed how wealthy and influential figures across the world had created offshore businesses to safeguard assets.

The information was obtained by German newspaper Sueddeutsche Zeitung, who shared it with the International Consortium of Investigative Journalists. It was released as a searchable database, with revelations continuing to be unearthed to this day.

Icelandic prime minister Sigmundur David Gunnlaugsson was forced to resign after it was revealed his family had offshore accounts -- while former Pakistani prime minister Nawaz Sharif was disqualified for life from office after being implicated in the documents.

At least 150 investigations were opened in 79 countries to examine possible tax evasion and money laundering, according to the US-based Center for Public Integrity.