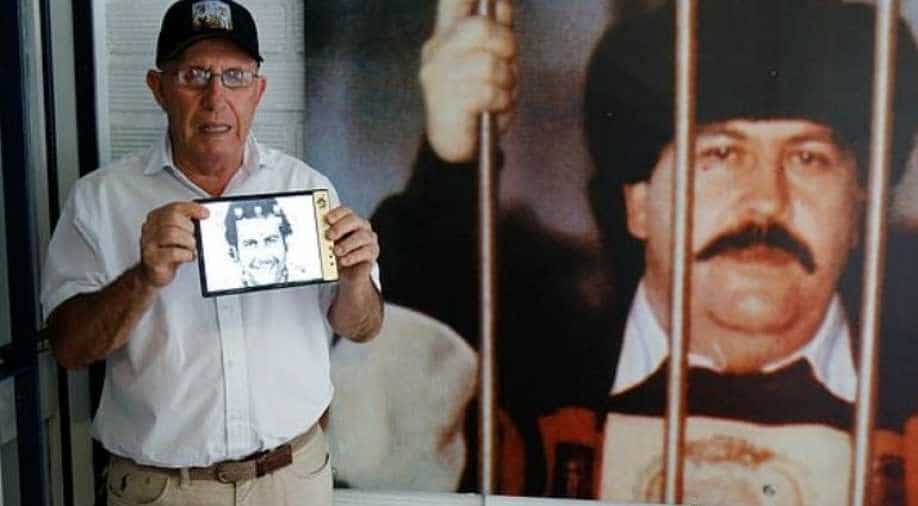 Roberto claims that while buying the phone, an Apple employee had assured Escobar that iPhoneX is the most secure phone in the market.

Roberto has claimed that someone hacked into his iPhoneX and found out his address, which he is blaming on Apple.

According to reports, he has claimed that someone found his address through FaceTime and found out his address.

He also said that the hackers sent him life-threatening messages.

Escobar has decided to sue Apple for this alleged hacking activity, as he claims that while buying the phone, an Apple employee had assured Escobar that iPhoneX is the most secure phone in the market. He has demanded damages for breach of contract, misrepresentation and emotional distress, as the hacking has forced him into hiding.

This is not the first time Escobar has talked about suing Apple. Earlier this year, when he had launched a foldable gold unbreakable smartphone, he had talked about how he had hopes of "beating Apple" and revealed his lawyers were building a "$30bn class-action lawsuit" against the company for "cheating the people and selling worthless phones".