Our Moon is 140 million years older than we thought: Study 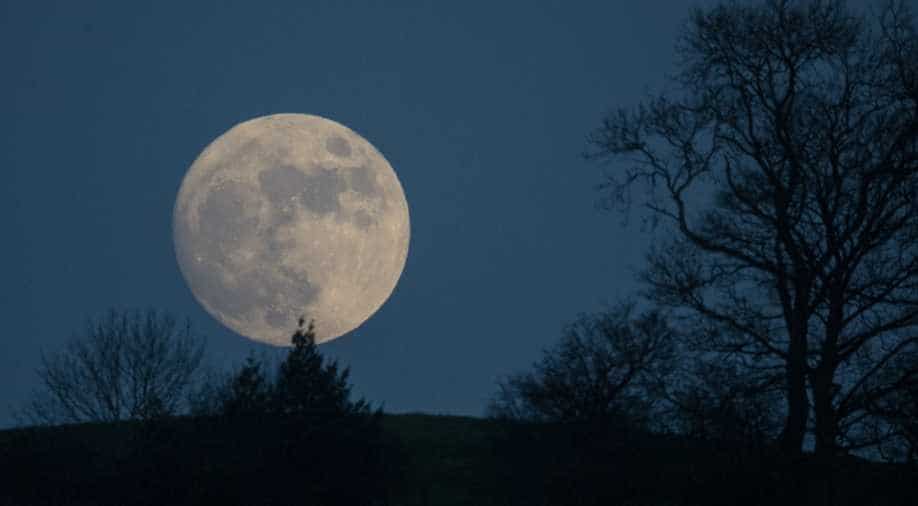 The Moon's age has been a hotly debated topic, even though scientists have tried to settle the question over many years and using a wide range of scientific techniques. Photograph:( Getty )

The Moon is at least 4.51 billion years old, up to 140 million years older than previously thought, according to a new study of minerals called zircons brought back from the lunar body to the Earth by the Apollo 14 mission in 1971.

The Moon's age has been a hotly debated topic, even though scientists have tried to settle the question over many years and using a wide range of scientific techniques.

"We have finally pinned down a minimum age for the Moon; it is time we knew its age and now we do," said Melanie Barboni, research geochemist at University of California, Los Angeles (UCLA) in the US.

The Moon was formed by a violent, head-on collision between the early Earth and a "planetary embryo" called Theia.

The new study would mean that Moon formed "only" about 60 million years after the birth of the solar system, providing critical information for astronomers and planetary scientists who seek to understand the early evolution of the Earth and our solar system, researchers said.

That has been a difficult task, Barboni said, because "whatever was there before the giant impact has been erased".

While scientists cannot know what occurred before the collision with Theia, these findings are important because they will help scientists continue to piece together major events that followed it.

It is usually difficult to determine the age of Moon rocks because most of them contain a patchwork of fragments of multiple other rocks. However, Barboni was able to analyse eight zircons in pristine condition.

The researchers analysed those elements together to determine the Moon's age.

"Zircons are nature's best clocks. They are the best mineral in preserving geological history and revealing where they originated," said Kevin McKeegan, a UCLA professor of geochemistry and cosmochemistry.

The Earth's collision with Theia created a liquefied Moon, which then solidified. Scientists believe most of the Moon's surface was covered with magma right after its formation.

Previous studies concluded the Moon's age based on Moon rocks that had been contaminated by multiple collisions. McKeegan said those rocks indicated the date of some other events, "but not the age of the Moon".

The study was published in the journal Science Advances.