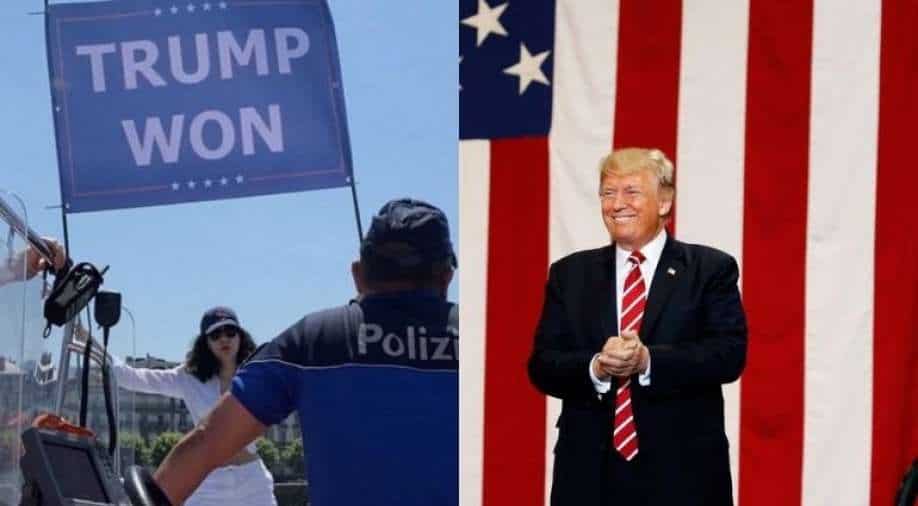 The niece of the 9/11 mastermind Osama bin Laden believes former president Donald Trump won the US election 2020, instead of Joe Biden. She wants the former reality TV star to return to the White House

As the US President Joe Biden met with his Russian counterpart Vladimir Putin in a historic summit in Geneva, Osama Bin Laden’s niece waved a "Trump won" flag.

The niece of the 9/11 mastermind believes the former president won the US election 2020, not Joe Biden, and wants the former reality TV star to return to the White House.

She claimed the local police confiscated her signboards. "You're going to arrest me? If I don’t give you the signs, you’re going to arrest me?" she was seen asking the police officers in the video. "Donald Trump won the 2020 election, and we’re not allowed here in Switzerland?"

Noor Bin laden claims to be a staunch supporter of Trump since his early days in politics in 2015 and admire “this man’s resolve". She also believes the re-election of Trump is "vital for the future of not only America, but Western civilisation as a whole."