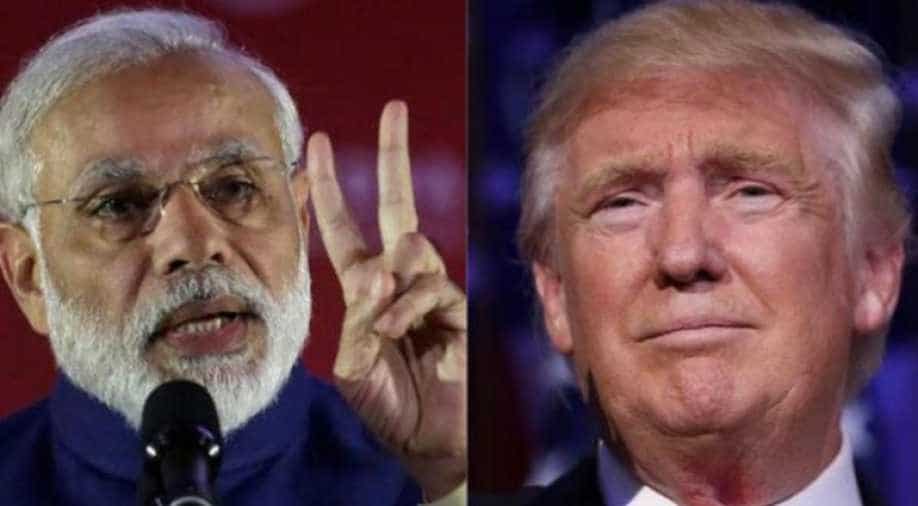 Indian media has substantial coverage of Prime Minister Narendra Modi's trip to Washington. In contrast, US media has barely a mention of the trip. This reflects the difference in expectations: India hopes this trip will impact the country's destiny, whereas America, outside the Indian diaspora, doesn't really know who Modi is. The fate of America does not depend on its links to India.

In the lead up to their meeting, the Washington Post didn't carry any articles about Modi, but did have one about the Muslim 16-year-old thrashed to death on a train by a Hindu mob who were under the impression the kid was a "beef-eater, an anti-national, a Pakistani". Indians here may feel this coverage is typical of the West, which instinctively and eagerly portrays the country in an unmodern light, rather than take up the narrative it is the world's new up and coming economy in the region.

Except the West is not uniformly under the impression that India is the new place to do business, despite savvy middle class India's opinion of itself. In the lead up to the meeting, a widely-shared Economist article called Modi "not much of a reformer" in the headline, and the New York Times carried an article saying US congressman are calling on Trump to urge Modi to "remove barriers to US trade and investment", something which Modi supporters feel has already happened. Indians who have endured the shock of demonetisation, and who have heard about India's new cashless economy and all the BJP's economic reforms, may be surprised to learn that the World Bank ranked India 130th out of 190 countries for ease of doing business.

Trump's mob links are real and numerous and go back for decades. He has structured his White House administration on the mafia pattern, literally surrounding himself with family members whose only qualification for office is family loyalty.

That NYT article was published June 24th, and the website had no mention of the Indian Prime Minister when he landed in Washington.

It's true that before the meeting the US pledged to supply 22 armed predator Guardian drones to the Indian Navy. This is said to boost the Navy's intelligence gathering, and is a deal worth $2-3 billion. Perhaps this was an offering to India, to help open things up along the terms Big Business wants, or perhaps it's a run of the mill military exchange between countries. Coherence from this US administration is non-existent; Trump called Qatar a state sponsor of terrorism, then days later the US agreed to supply them with $12 billion worth in jets.

Modi met the head of Wal Mart, who called their meeting "fruitful". Who knows what this means for relations between the two countries? In the days to come there will be more symbolic statements and photo ops, but what they symbolize is anybody's guess.

It's hard to read because President Trump is a sociopathic kleptocrat. He is fundamentally untrustworthy, guided solely by what benefits his private wealth and hold on power. Trump's mob links are real and numerous and go back for decades. He has structured his White House administration on the mafia pattern, literally surrounding himself with family members whose only qualification for office is family loyalty.

Boding well for India is the fact that he has Trump Hotels in Mumbai and Pune. This probably means more than his vocal criticism of India for only participating in the Paris climate accord, where he said, "India makes its participation contingent on receiving billions and billions and billions of dollars in foreign aid from developed countries."

Before taking any statement from Trump's mouth seriously, recall the "bizarre and reckless" phone call he had, just after being named the winner of the US election, with Pakistan Prime Minister Nawaz Sharif: "You are a terrific guy. You are doing amazing work which is visible in every way." Yet Indian media is convinced that Trump is a partner in the fight against Pakistan terror. Maybe he will be. It's impossible to know. Trump speaks from three sides of his mouth.

Indians who are under the mistaken belief that the US President is a stable adult who operates within democratic or even economic norms may try to read for clues to speculate about India's future with Washington. Trump is only loyal to his ego, money and power. Everything else will be determined in time.