One dead, 9 injured as gunman opens fire at Halloween party in Texas 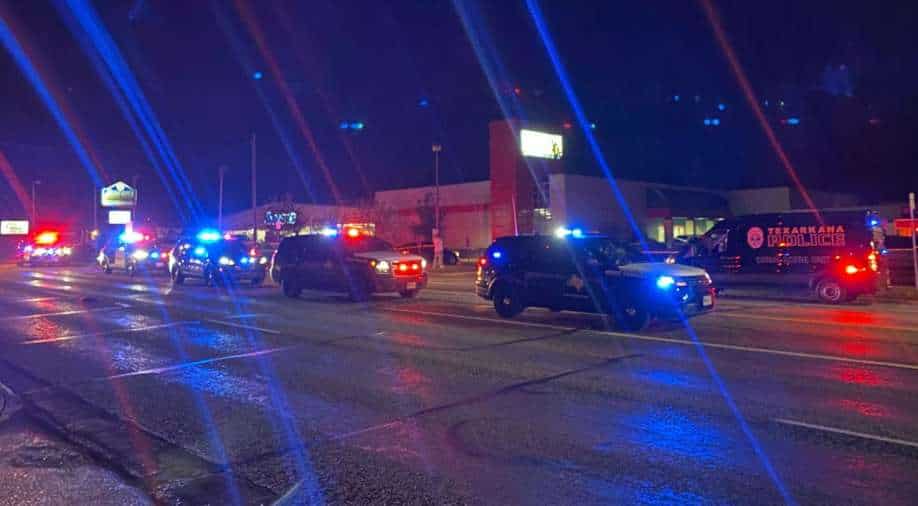 At least nine people were injured and one man died at a Halloween party in Texarkana, Texas, as a gunman opened fire at an event centre.

The Texarkana Police Department, in a statement on Facebook, said, "Officers responded to several reports of shots fired at the party venue in the 2300 block of Texas Blvd. at 11:56 on Saturday night. When they got there, they encountered a large number of people running from the building and several inside suffering from gunshot wounds."

A 20-year-old man was declared dead at one of the hospitals. His name has not yet been released.

The police have said that the injuries of the other nine people did not appear to be life-threatening. As per the police, the suspect left the scene in an unknown vehicle and has not been taken into custody.

"Detectives are investigating and interviewing victims and witnesses. It is estimated that there were at least a couple hundred people in the venue when the shootings occurred," said police.

The motive of the shooting remains unknown. However, the preliminary investigation concludes that the shooting may have been the result of some type of disturbance among some of the partygoers.