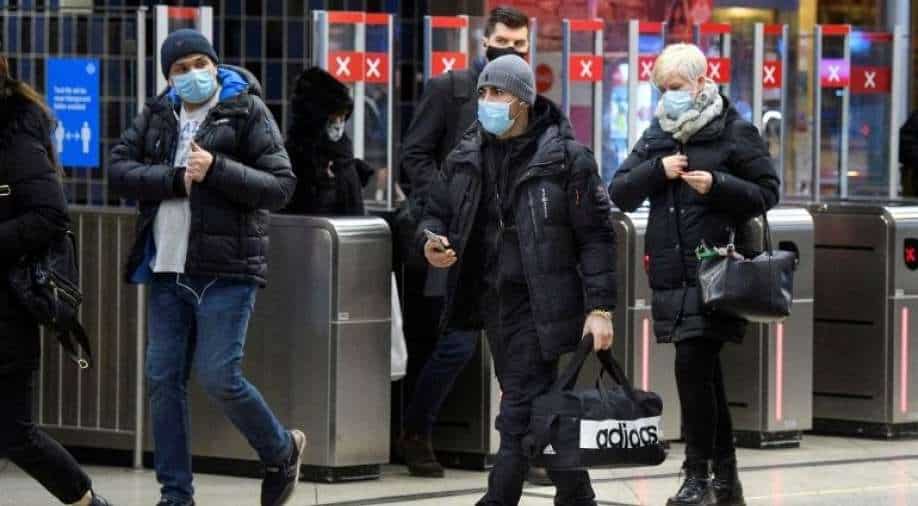 The World Health Organization has said that the Omicron variant of coronavirus is spreading at an unprecedented rate.

"Seventy-seven countries have now reported cases of Omicron, and the reality is that Omicron is probably in most countries, even if it hasn't been detected yet," WHO chief Tedros Adhanom Ghebreyesus told reporters.

"Omicron is spreading at a rate we have not seen with any previous variant," he added.

Researchers around the world are rushing to figure out what the variant will mean for the coronavirus pandemic now well into its second year.

The WHO said there were early signs that vaccinated and previously infected people would not build enough antibodies to ward off infection from Omicron, resulting in high transmission rates and "severe consequences".

"We’re concerned that people are dismissing Omicron as mild. Surely, we have learned by now that we underestimate this virus at our peril. Even if Omicron does cause less severe disease, the sheer number of cases could once again overwhelm unprepared health systems"-@DrTedros

Corroborating the WHO's assessment, University of Oxford researchers published a lab analysis on Monday that registered a substantial fall in neutralising antibodies against Omicron in people who had had two doses of the COVID-19 vaccine.

Also see | Omicron chaos: A list of countries that have reported cases of new variant

The WHO cited preliminary evidence that the number of people getting reinfected with the virus has increased in South Africa.

"Even if the severity is potentially lower than for the Delta variant, it is expected that hospitalisations will increase as a result of increasing transmission. More hospitalisations can put a burden on health systems and lead to more deaths," it said.

However, Some experts have cautioned that it’s too soon to draw conclusions about the outcomes from omicron since the variant is still quite new and hospitalisations can lag weeks behind infections.