Omicron more infectious than Delta? Experts reveal why the variant is affecting kids 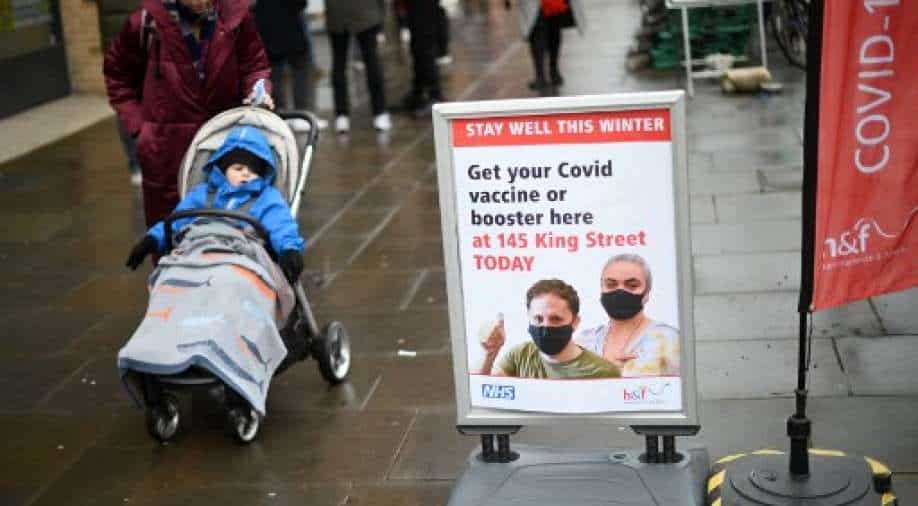 Covid hospitalisations among children are rising in the US as the country continues to battle against the pandemic. According to the latest CDC data, an average of 672 children were admitted to hospitals due to  Covid each day last week. This has become a worrying trend among the experts and they believe that the hospitalisations are triggered by low vaccination rates and the very easily transmissible omicron variant.

Dr Amesh Adalja, a senior scholar at the Johns Hopkins Center for Health Security, while speaking to Forbes said, "It’s not surprising to see cases and hospitalisations rise” among children."

Experts have said that there are several reasons for a surge in pediatric cases - including the rapid spread of the Omicron variant. A report by Forbes states that early data suggests the variant could be up to 3 times more infectious than delta and children being more vulnerable to infection.

Another reason can be the lower rate of vaccination among children in the US. The vaccination rate remains drastically low with just 25 per cent vaccinated among ages 5-11 and 64 per cent among ages 12-17.

Also, children under 5 are not eligible for vaccination at all.

Doctors say it is too early to determine whether Omicron causes more severe illness in children than other variants of the coronavirus.

“At my own hospital, where I work and practice here in DC at Children's National, about half of our hospitalisations ... are children under five,” Dr Lee Savio Beers, president of the American Academy of Pediatrics, told CNN.

New York is among the worst-hit states where on average 109 people aged 18 and younger have been hospitalised between December 19 and December 23.

Other parts of the US are also seeing a spike in cases among children. Ohio has seen a 125 per cent increase in hospitalisations among children 17, according to data from the Ohio Hospital Association.