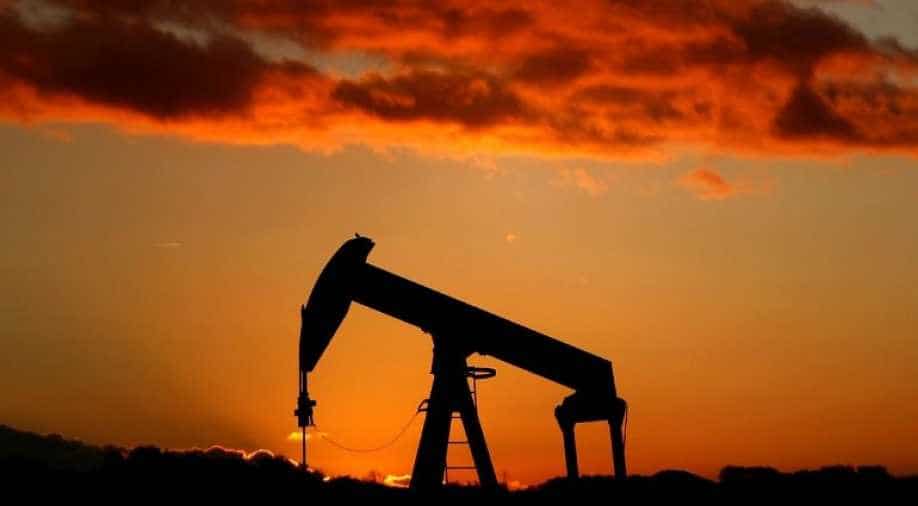 Oil prices rose on Friday and were on track for a weekly increase as geopolitical tensions over Iran remained unresolved, although flagging prospects for global economic growth amid the US-China trade war capped gains.

Tensions remained high around the Strait of Hormuz, the world's most important oil passageway, as Iran refused to release a British-flagged tanker it seized last week in the Gulf.

US Secretary of State Mike Pompeo said Washington had asked Japan, France, Germany, South Korea, Australia, and other nations to join a maritime security initiative in the Middle East so oil and other products can flow through the strait.

However, oil prices' reaction to the strains in the Gulf has been relatively muted. "It appears that the majority of market participants do not expect a military conflict that would hamper oil shipments," Commerzbank analyst Carsten Fritsch said.

Prices also drew support from a crude inventory draw in the United States, but gains were limited as the fall appeared to have been largely anticipated. The US production in the Gulf of Mexico was still feeling the effects of Hurricane Barry.

Reuters polls taken July 1-24 showed the growth outlook for nearly 90% of the more than 45 economies surveyed was downgraded or left unchanged. That applied not just to this year but also in 2020.

The slowdown in global manufacturing and trade, and the associated hit to oil consumption, largely stems from a US-China trade war that has rumbled on over the last year.

Trade talks between the two countries broke down in May after nearing an agreement. Next week, the top US and Chinese negotiators meet for the first time since then. Any positive outcome of the meeting is expected to boost oil prices.