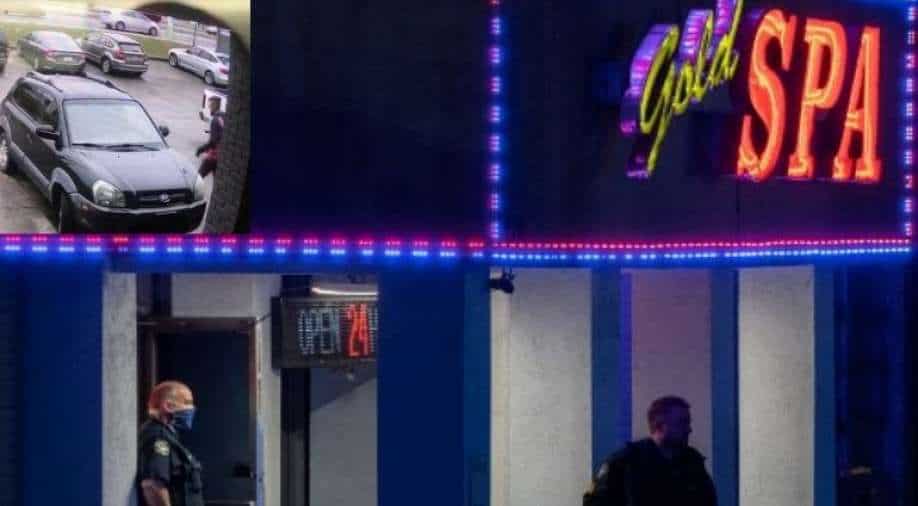 He also reminded people about the rising cases of gun violence in the country, which had been earlier an important topic in the US politics before the pandemic hit

After a horrifying gun shooting at a spa in Atlanta which left six Asian women dead, the former US President Barack Obama has condemned the rising hatred towards the Asian community in the US.

"Although the shooter's motive is not yet clear, the identity of the victims underscores an alarming rise in anti-Asian violence that must end," Obama tweeted.

He also reminded people about the rising cases of gun violence in the country, which had been earlier an important topic in the US politics before the pandemic hit.

"Even as we’ve battled the pandemic, we’ve continued to neglect the longer-lasting epidemic of gun violence in America," he tweeted.

Michelle and I pray for the victims, their families, everyone grieving these needless and devastating killings—and we urge meaningful action that will save lives.

"Yesterday's shootings are another tragic reminder that we have far more work to do to put in place commonsense gun safety laws and root out the pervasive patterns of hatred and violence in our society."

Eight people were killed in gun shootings that took place at three different spas and massage parlors on Tuesday around Georgia's largest city.

Although it has not been confirmed that the shootings were racially motivated, people have raised concerns about the issue, especially as the country has been battling with increasing anti-Asian sentiment in the recent weeks.

As of now, a 21-year-old white man has been taken into custody on suspicion of carrying out the shootings.

"This is still early, but (the suspect) does claim it was not racially motivated," Captain Jay Baker of the Cherokee County Sheriff's Office said.