'Nothing better than being born in rich family': Study reveals wealthy families getting richer 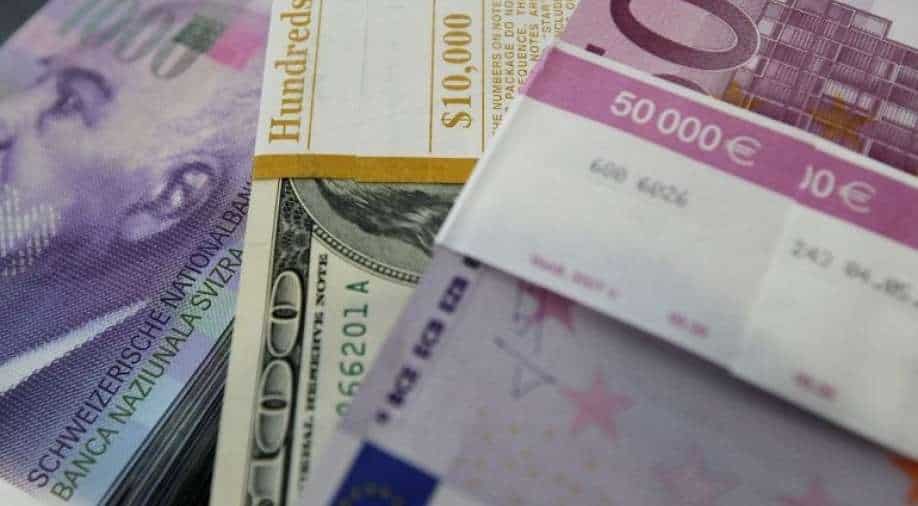 Stacks of Swiss franc, Euro and U.S. dollar banknotes are displayed in a bank in Bern Photograph:( Reuters )

Several self-made billionaires became richer during this coronavirus pandemic, but it was the ones with family money who grew their wealth threefolds.

A recent study has revealed that the rich families of the US such as the Walmart family have seen a huge increase in their assets’ value as the combined net worth of the families grew manifolds.

The report, titled ‘Silver Spoon Oligarchs’ and carried out by the Institute for Policy Studies, claims the wealthy families of the US have not only worked to increase their current value but have also devised methods to make sure their future generations experience exponential growth.

"If the system is functioning as it should, we should not see wealth accelerating over generations, it should be dispersing," said Chuck Collins, a co-author of the report and director at IPS.

The Walmart family, founded by Sam Walton in 1983, was worth $2.15 billion during its founding years. However, by the end of the pandemic year, 2020, the family’s net worth had grown over $247 billion.

Interestingly, the family behind the famous candy bar, Mars, has increased their worth by $21 billion within a year — from March 2020 to May 2021.

The researchers have observed that these rich families practice limiting charitable donations and avoiding taxation in form of dynasty trusts and fighting tax increases, amongst many more.

"One reason we should be concerned about the ProPublica release, the amount of tax avoidance, is that maybe a sliver will end up in philanthropy, but most of it will be passed down the generational line," Collins said. "So in a sense they are setting up the next generation of inherited wealth dynasties."

'It's unbelievably painful': Melinda French Gates opens up about divorce with Bill Gates