Not sustainable to vaccinate the planet every 6 months, says Oxford vaccine co-creator 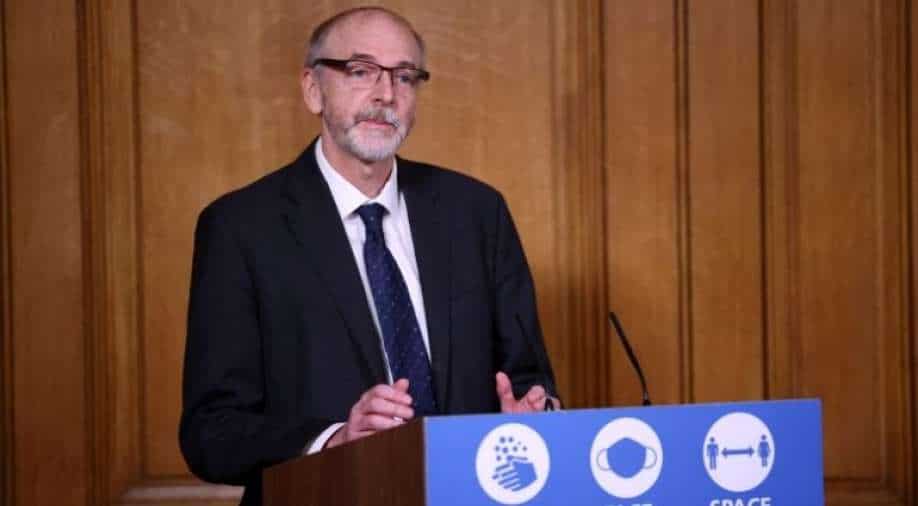 The comments assume significance since almost every country has been rolling third shots to prevent the Omircon from spreading further, with Israel declaring a fourth booster shot for all medical staff and people aged 60 and above

A top UK scientist who helped create Oxford-AstraZeneca COVID-19 vaccine has spoken against the need for a booster shot, saying that it was not feasible to inoculate everyone multiple times.

“We can't vaccinate the planet every four to six months. It’s not sustainable or affordable,” Professor Andrew Pollard, the director of the Oxford Vaccine Group and head of the UK’s Committee on Vaccination and Immunisation, told The Daily Telegraph in an interview published Tuesday.

The comments assume significance since almost every country has been rolling third shots to prevent the Omicron from spreading further, with Israel declaring a fourth booster shot for all medical staff and people aged 60 and above.

Pollard said that the vulnerable groups must be prioritised rather than administering doses to everyone aged 12 and older.

“More data is needed to ascertain whether, when and how often those who are vulnerable will need additional doses,” he said.

In a separate interview with Sky News on Tuesday, Pollard also pointed out the glaring unevenness of vaccine rollouts across the world.

“It’s just not —from a global perspective —affordable, sustainable or deliverable to give fourth doses to everyone on the planet every six months,” Pollard said.

“And remember that, today, less than 10 per cent of people in low-income countries have even had their first dose, so the whole idea of regular fourth doses globally is just not sensible,” he added.

Also read | We might not need booster shot of vaccine to fight Omicron: Fauci

Notably, the World Health Organisation (WHO) last week also echoed similar concerns against the booster programmes, saying that it was making difficult for the poor countries to obtain initial doses.

“Blanket booster programs are likely to prolong the pandemic, rather than ending it, by diverting supply to countries that already have high levels of vaccination coverage, giving the virus more opportunity to spread and mutate,” WHO Director-General Tedros Adhanom Ghebreyesus said during a news briefing.