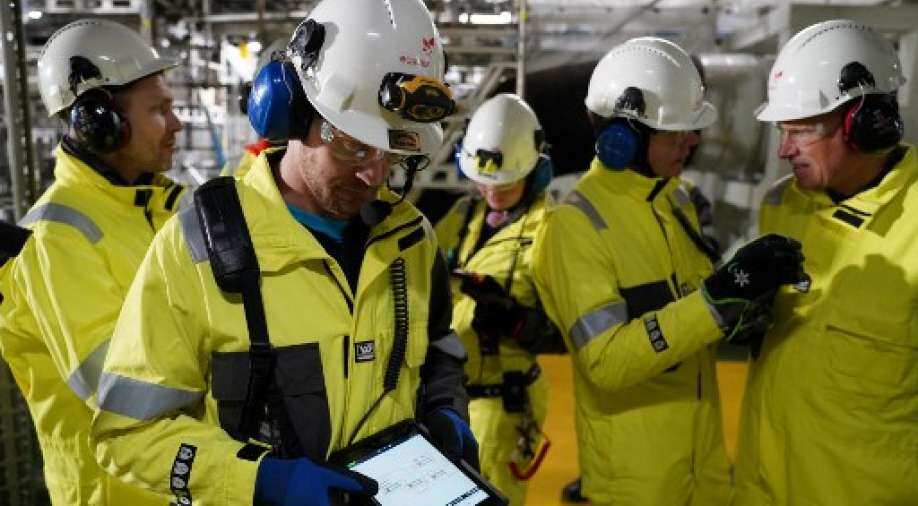 The decision was taken after they were warned that the ongoing strikes could cut down the gas exports in the country by more than half.

The Norwegian government has decided to step into the dispute between the oil and gas workers and employers and they have referred it to an independent board. The decision was taken after they were warned that the ongoing strikes could cut down the gas exports in the country by more than half. Three fields were shut due to the ongoing worker strike and the union even warned that more workers will be going on strike next week. "The announced escalation is critical in today's situation, both with regards to the energy crisis and the geopolitical situation we are in with a war in Europe," Labour Minister Marte Mjos Persen said in a statement according to a report by AFP.

"Norwegian deliveries account for a quarter of European energy supplies, and Europe is entirely dependent on Norway delivering as a nation at a time when Russian supply cuts have created a very tight market for natural gas," the Norwegian Oil and Gas Association said in response.

The industry group known as the Norwegian Oil and Gas Association warned the government that around 56 per cent of the total gas exports can get affected by the strikes. That roughly amounted to a production loss of 341,000 barrels of oil a day – a major loss for the economy of the nation.

"It is unjustifiable to allow gas production to stop to such an extent that this strike in the next few days is estimated to lead to," Persen said according to the report.

The Norwegian legislation provides a special power to the government where they can intervene and force parties in a labour dispute to drop the matter and decide it in front of a wage board.