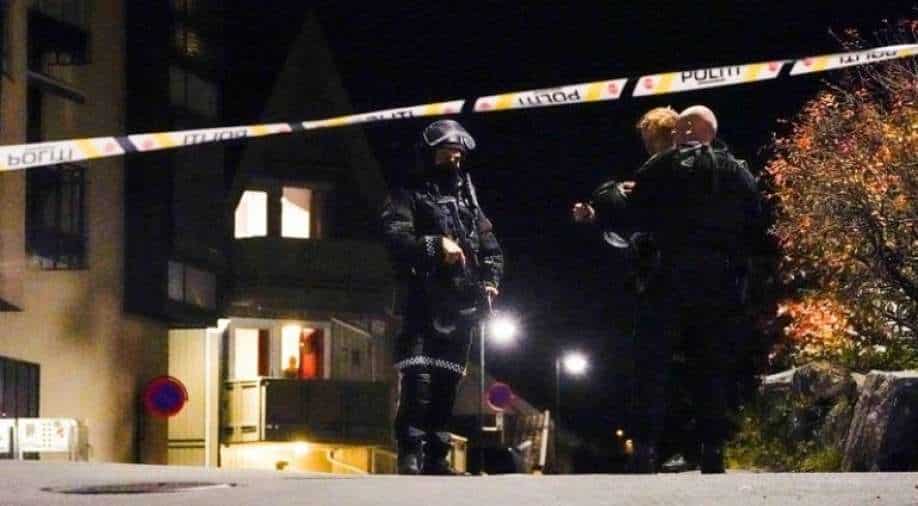 Whether or not the Danish citizen can be held liable for killing five people in a bow-and-arrow attack can only be determined after a complete psychiatric evaluation, which could take months

The suspect caught in Norway’s bow-and-arrow attack may have been motivated by mental illness, authorities have reported.

Espen Andersen Brathen, a 37-year-old Danish citizen, was arrested by local police and the man has admitted to killing five people in the attack.

"The strongest hypothesis after the first days of the investigation is that illness is in the background," police inspector Per Thomas Omholt told reporters on Friday, two days after the attack.

Whether or not he can be held liable for his actions can only be determined after a complete psychiatric evaluation, which could take months.

"This indicates that things are not exactly as they should be," his lawyer Fredrik Neumann said. "A complete judicial assessment will clarify that."

The police inspector has also said that experts are investigating a range of motives behind this such as "anger, revenge, impulse, jihad, illness and provocation”. He also added that Brathen has confessed to killings but has, however, not admitted to guilt.

Earlier, authorities had hinted upon this being an act of terror. However, experts are now saying that it might also be an act of a mentally unstable person.

"There is no doubt that (it) appears as if it could be an act of terror, but it's important that the investigation continues and that we establish the motive of the suspect," the head of Norway's intelligence service PST, Hans Sverre Sjovold, told a news conference on Thursday. "This is a person who has been in and out of the health system for some time."

Meanwhile, neighbours of the suspect have described him to be a ‘big person with a crew cut who was always alone. "No smile, nothing in the face. He was just staring," the neighbour told AFP.