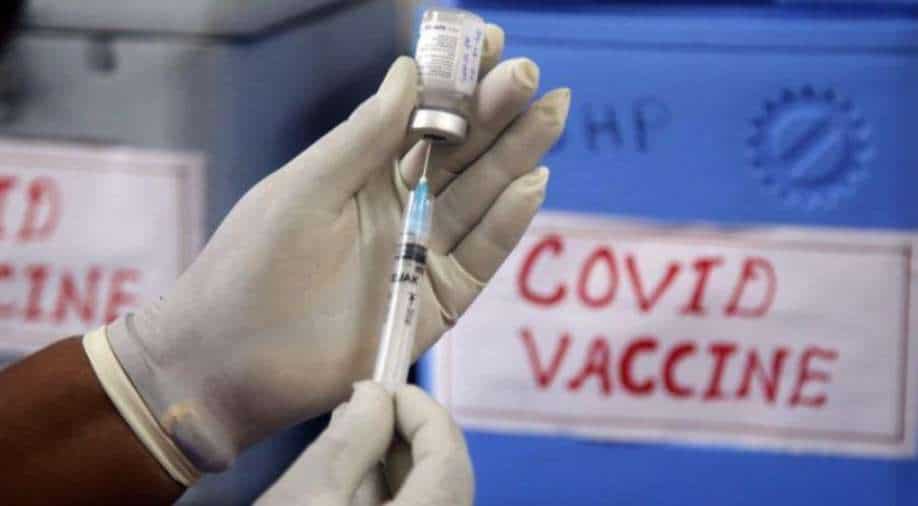 In the initial investigations it was revealed that almost three-quarters of the affected people were above the age of 80, the regulator claimed

Norway has issued a tale of caution for the old and terminally ill people who are being administered the coronavirus vaccine after 23 people died in the countries shortly after receiving a jab of the vaccine.

"For those with the most severe frailty, even relatively mild vaccine side effects can have serious consequences," Norwegian Institute of Public Health cautioned. "For those who have a very short remaining life span anyway, the benefit of the vaccine may be marginal or irrelevant."

Out of the 23 deaths, 13 have been autopsied in which it was revealed that common side effects may have contributed to reactions in vulnerable and elderly people, Norwegian Medicines Agency reported.

The warning, the Norwegian officials said, does not mean that the elderly or the younger generation should avoid getting vaccinated. It is just to voice concern and issue a sound of warning for the ill and vulnerable people to exercise caution while getting vaccinated against the deadly virus.

In the initial investigations it was revealed that almost three-quarters of the affected people were above the age of 80, the regulator claimed in its report.

Vaccine manufacturers, FPfizer-BioNtech, are working with the Norwegian regulator to investigate the deaths and has claimed that "the number of incidents so far is not alarming, and in line with expectations".

As of now, Norway has administered the first dose of the coronavirus vaccine to nearly 33,000 people, with priority given to vulnerable, elderly and healthcare workers. Till now, majority people have been administered with the Pfizer vaccine, and a few others with Moderna's similar dose.