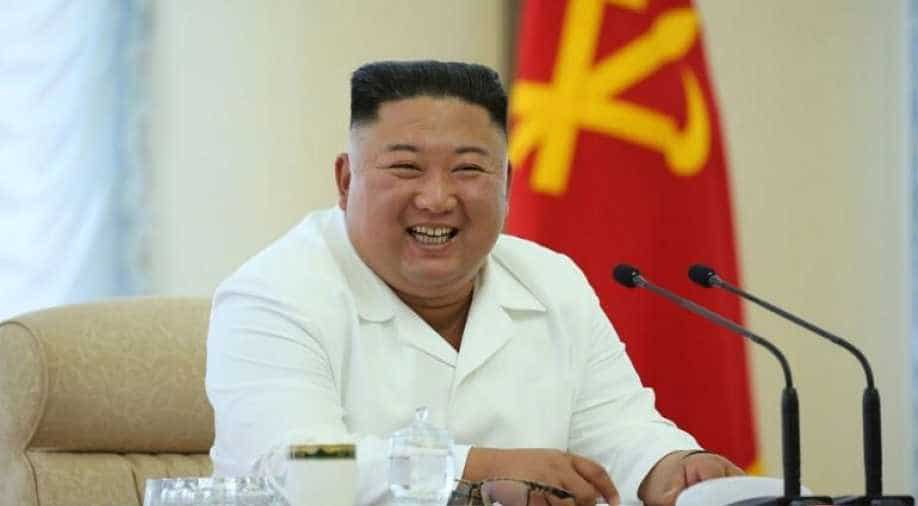 Kim Jong Un, the leader of North Korea has called on his country folk to become “self-sufficient” amid rising economic concerns due to the coronavirus pandemic.

During a meeting of the politburo, the leader talked about domestic economic issues.

North Korea had already been suffering economically due to the international sanctions against the country’s nuclear programmes. And the country is currently in a spat with its neighbour, South Korea, over the matter of defectors.

According to state news agency KCNA, the meeting discussed “crucial issues arising in further developing the self-sufficient economy of the country and improving the standard of people's living”.

North Korea has amped up its criticism of South Korea lately, and has asked the neighbour to prohibit defector material from reaching the communist country. North Korea rejected a routine call from South Korea for the first time ever 2018, as per South Korea’s Unification Ministry. 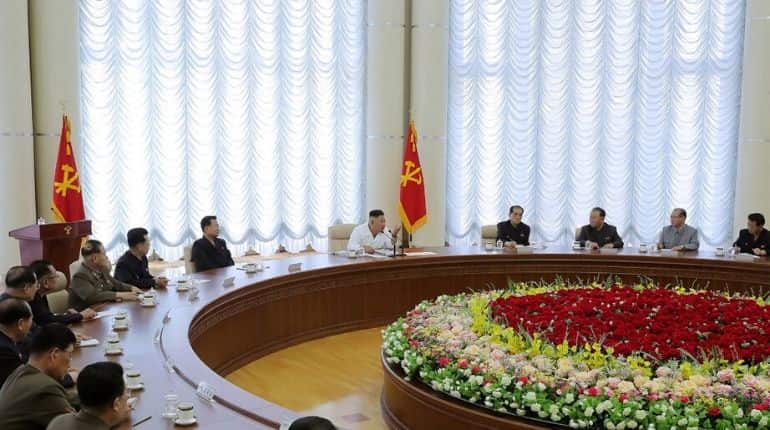 Additionally, North Korea has threatened to pull out from collaborative projects.

Reviving the economy was one of the major concerns in the meeting, with KCNA reporting referring to the chemical industry and fertiliser production as "a major thrust front of the national economy”.

Another focus of the meeting was constructing residential houses in a bid to improving the country’s living standard.

Last month, rumours of Kim’s death flooded social media. But these were disproved when he made an abrupt appearance. However, reports claimed that Kim faked his death to test the loyalty of his close aides.

As of now, the country has reported no confirmed cases of COVID-19, but many experts and analysts believe that the truth may be far from it.