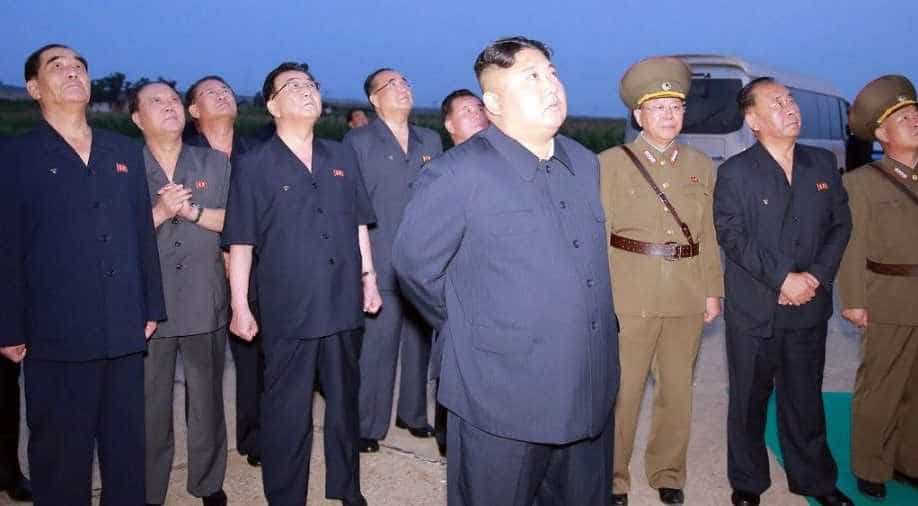 North Korea's leader Kim Jong Un may have apologised for killing South Korean man, but he has warned South Korea of not taking matters in their own hands.

Few days ago, South Korean fisheries official was reported to be tortured and murdered by the North Korean officials at the sea. Kim Jong Un, upon hearing of the incident, issued a rare apology to the neighbour.

A statement from the North Korea described the incident as an "awful case which should not have happened". However, North also warned South to resist their naval intrusions in the North Korean waters.

"We urge the south side to immediately halt the intrusion across the military demarcation line in the west sea that may lead to escalation of tensions," the report said.

North has warned South that if such intrusions continue, it could lead to rise in tensions between the two neighbours.

The statement from north came after they initiated its own search operation to recover the body — which the South claims was doused in fuel and burnt.

"We also took more necessary security measures in order to make sure that no more incident spoiling the relations of trust and respect between the north and the south would happen in any case, true to the intention of our Supreme Leadership," the report added, without elaborating.

North has promised to find ways to return the body of the murdered official to Seoul, if found.

While South Korea has urged North to initiate a collaborative investigation into the fatal shooting, there has been no comment from the South Korean officials on this warning by North.

Trump, Biden to hold rallies in key states on final weekend before election