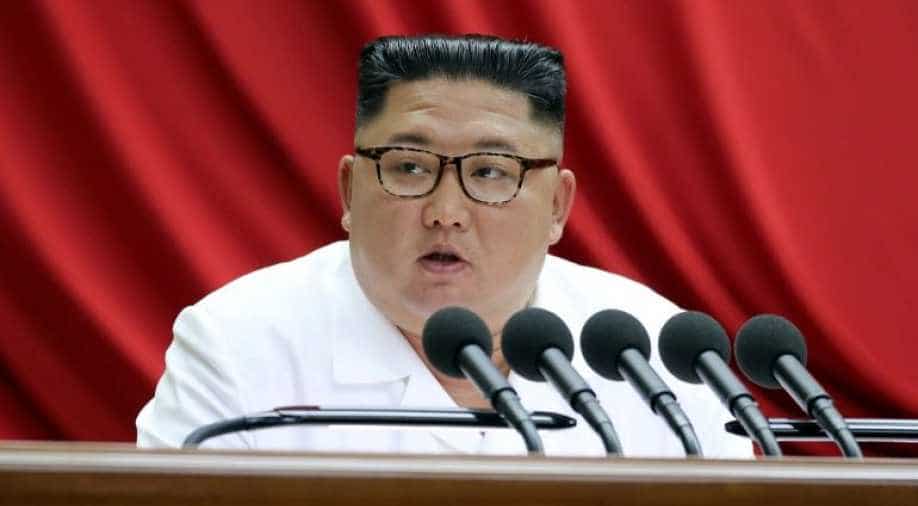 The North Korean leader described the incident a "disgraceful affair" and apologised "for disappointing President Moon and South Koreans", as reported by the Yonhap news agency.

Earlier, South Korean officials claimed on Thursday that a suspected defector was shot dead in the water by North's soldiers at sea and his body burned as a precaution to contain novel coronavirus.

It is the first killing of any South Korean citizen by North in more than a decade as relations between both the countries remain at a standstill.

Seoul officials also said that the citizen expressed his intent to defect when he was being questioned by Pyongyang and was killed after an "order from superior authority",

Following the incident, President Moon Jae-in described it as "shocking" and "unpardonable" on Thursday.

"This is a shocking incident and I am regrettable. It is unpardonable for any reasons," said Kang Min-seok, spokesperson of President Moon said in a statement.

Moon also ordered the country's military to increase the alert to protect the lives of the citizens.

Pyongyang has ordered the closure of its borders and declared an emergency to prevent the spread of coronavirus that has spread in neighbouring China and South Korea.