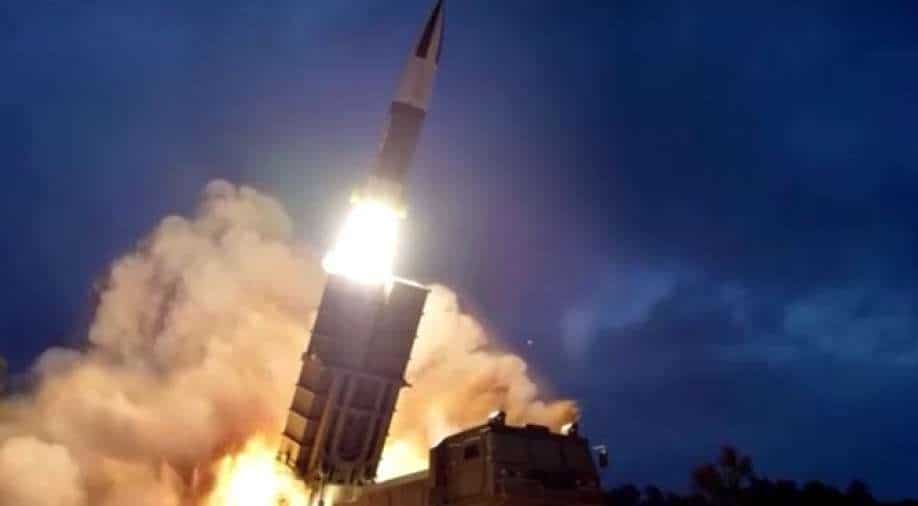 South Korea's military said the missile was fired from a land location into the sea. North Korea hasn't confirmed the launch so far.

South Korea reported that North Korea had fired what was "presumed to be a ballistic missile". The missile was fired off the east coast.

Japanese Prime Minister Fumio Kishida said: "Since last year, North Korea has repeatedly launched missiles, which is very regrettable." The Japanese prime minister added that the government is analysing how many missiles may have been launched.

Also Read: No laughing, no drinking, and no shopping in North Korea for 11 days. Here's why

South Korea's military said the missile was fired from a land location into the sea. North Korea hasn't confirmed the launch so far.

"Our military is maintaining readiness posture in preparation for a possible additional launch while closely monitoring the situation in close cooperation with the United States," the South Korean military said.

It was the first launch of the year which reportedly took place on Wednesday morning. Kim in a speech last week had asserted that his country would continue to build weapons capability.

Last year North Korea had tested a long-range submarine-launched ballistic missile which was believed to be a hypersonic warhead.

Although, President Joe Biden has expressed his administration's intention to engage with North Korean authorities however Kim has repeatedly pushed back on the US government moves.