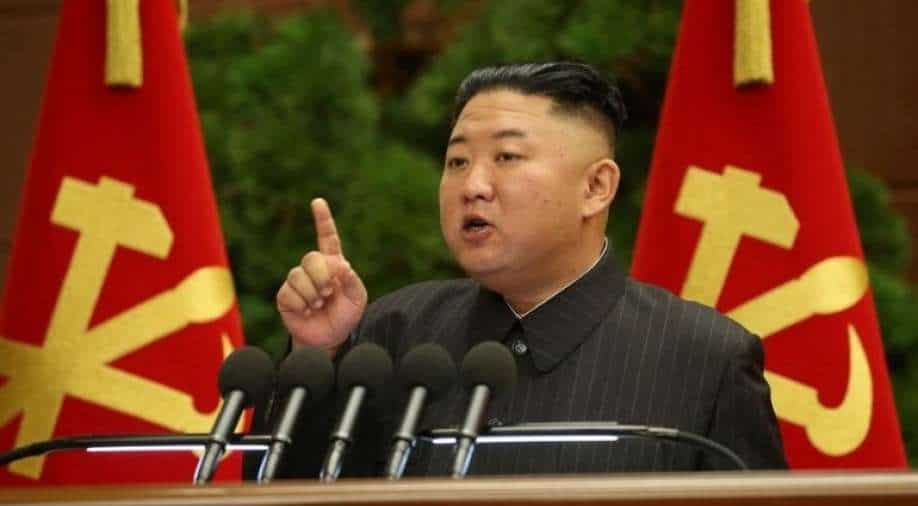 The group further found that at least 23 executions have taken place under Kim. However, the number could be even higher as it is very difficult to determine the actual figure

In what comes as a shocking revelation, a human rights report states that North Korea has publicly executed at least 7 of its citizens for watching and distributing K-pop videos from South Korea. A report by The New York Times claims that the Transitional Justice Working Group had found these executions in the past decade under North Korean leader Kim Jong Un.

The group interviewed a total of 683 North Korean defectors since 2015. This was done to identify places where these people were ​killed and buried​ in what can be termed as state-sanctioned public executions​. Out of these 7 people, six of these executions took place in Hyesan between 2012 and 2014.

The group further found that at least 23 executions have taken place under Kim. However, the number could be even higher as it is very difficult to determine the actual figure.

The report further revealed that the families were forced to watch the deaths of their loved ones during these executions.

Since taking power in 2011, the dictator has been surrounded by political and diplomatic intrigue. He has, on several occasions, attacked South Korean entertainment as he thinks that it would, corrupt North Koreans’ minds. The dictator had said that the influence of K-pop on society would make the country “crumble like a damp wall.”

This is not the only time that such instances of executions have come forward. In a 2016 investigation, a think tank run by South Korea's spy agency claimed that during Kim's first five years in power, he executed around 340 people.

This included the assassination of his powerful uncle, Jang Song Thaek, in 2013 and the purge of military head Ri Yong Ho in 2012, both of whom assisted Kim in gaining power.