No laughing, no drinking, and no shopping in North Korea for 11 days. Here's why 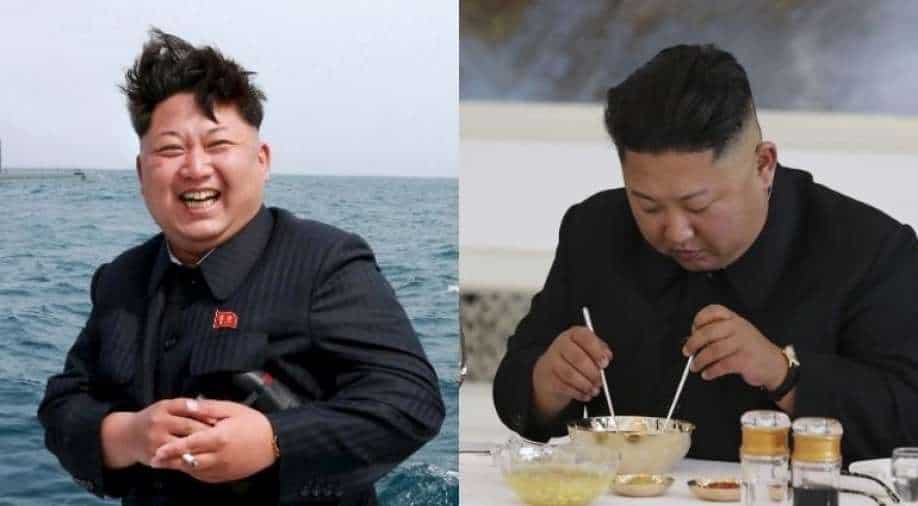 North Korea has banned its citizens from laughing, shopping or drinking as part of an 11-day mourning period to mark the 10th anniversary of former leader Kim Jong-il's death.

From Friday forward, people of the Democratic People's Republic of Korea, generally known as North Korea, are prohibited from smiling, shopping, or drinking as part of an 11-day mourning period commemorating the death of former leader Kim Jong-il.

Kim Jong-un, his youngest son, took over as his successor.

All leisure activities have been forbidden for the next 11 days, according to Radio Free Asia.

Anyone who disobeys the rule will be arrested, just like they are every year.

"Even if your family member dies during the mourning period, you are not allowed to cry out loud, and the body must be taken out after it's over. People cannot even celebrate their own birthdays if they fall within the mourning period, " Radio Free Asia quoted a resident of North Korea.

Every year since his passing, Kim has paid his respects at his father's memorial.

Kim Jong Un paid his respects at a tomb where Kim Jong Il's embalmed body, together with that of Kim Il Sung, is on display.

During past milestone anniversaries, such as the first and fifth, Kim Jong Un called national meetings to honour his father.

Because it is the 10th anniversary of his death, the mourning period has been extended to 11 days this year.

Every year, a 10-day period of mourning is commemorated.