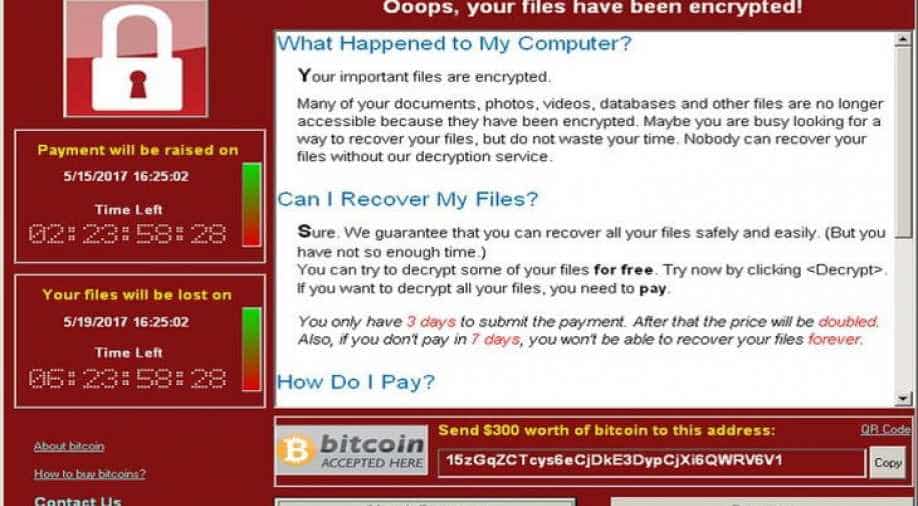 In an opinion piece published online in Wall Street Journal, Bossert noted, "the attack was widespread and cost billions, and North Korea is directly responsible."

"Anyone who harmed the United States would be held accountable," Bossert was quoted in a Reuters report.

Bossert did not give out any specific details regarding Washington's actions against Pyongyang other than saying that it would continue to pursue a "maximum pressure strategy."

WannaCry ransomware attack was a global cyber-threat triggered by WannaCry crypto-worm earlier in May this year.

The cyber-attack aimed at encrypting data on systems running on Microsoft Windows operating system and demanded ransom in the form Bitcoin currency.

The cyber-threat paralysed companies, banks, hospitals and digitised sectors all across the globe.