No regret: Iran couple admits to dismembering son and daughter 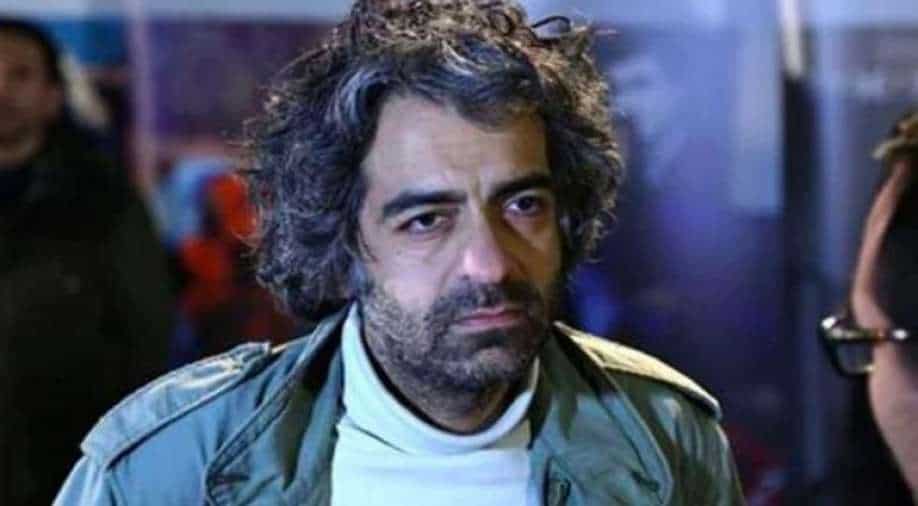 There has been no sign of remorse or regret from the elderly couple. Khorramdin’s father, during the court hearing, said, 'I don't regret what I did with the cooperation of my wife. They were corrupted and I thank God'

An Iranian couple have shocked the world after they confessed to murdering their son, a famous film-maker Babak Khorramdin, and also their daughter and son-in-law years ago.

Khorramdin’s murder was identified when someone from his neighbourhood called the police after spotting human parts in the dustbin, local media reported.

The police reported to the scene and found two chopped hands, from which they were able to identify the dead body through finger prints.

Upon investigation, the police arrested his parents Iran Khorramdin, 74, and Akbar Khorramdin, 81, who admitted to using sleeping pills to drug their son, and then suffocated him to death. To be sure, they also stabbed him multiple times and then cut his body parts to hide the body in bin.

"It was Friday night when his mother cooked chicken and poisoned it to make him unconscious, but did not eat that and went to his room and slept, so we put the food in the refrigerator. He woke up the next day and ate that," the father said in the court.

The couple waited for his son to pass out and around 5 pm "tied up his feet to a chair and then put a black plastic bag on his head and then stabbed him several times". Later, they cut his body into pieces, packed it into three suitcases, and disposed them off in different parts of the city.

The elderly couple also confessed to killing their daughter and son-in-law in a similar fashion, a few years ago. They claim to have murdered their daughter as she was allegedly addicted to drugs, and their son-in-law because he had turned out to be abusive.

They also admitted that they murdered their film-maker son simply because he was having relationships with his students, as he was single, and that was not okay with the parents.

There has been no sign of remorse or regret from the elderly couple. Khorramdin’s father, during the court hearing, said, "I don't regret what I did with the cooperation of my wife. They were corrupted and I thank God".

This case has shocked the country and has raised concerns about the leniency of law for the parents who murder their own children in Iran.

After years of protest, blood donation ban on gay and bisexual men eased by FDA