'No mask' high-profile gatherings in Paris under probe after exposé 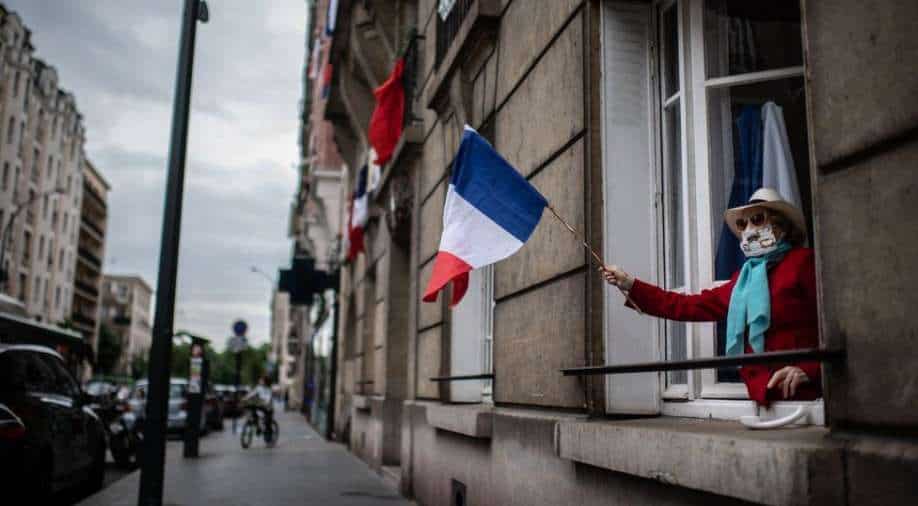 For the last five months, all cafes and restaurants in the country have remained closed

France is currently investigating “clandestine” luxury dinners in Paris in the midst of the ongoing COVID-19 pandemic after a French television channel alleged the same.

A private channel aired footage recorded from a hidden camera from a high-end restaurant of Paris where no diners and staff members were wearing any masks.

In the aftermath of the revelation, people have expressed outrage over the country’s political elite flouting norms.

For the last five months, all cafes and restaurants in the country have remained closed. Starting Monday, the country also imposed a nationwide lockdown to contain the spread of infections.

After the channel aired the footage and the news went national, the hashtag #OnVeutLesNoms (translating into “We Want the Names”) trended on Twitter, with people wondering who all were involved in these parties.

Remy Heitz, a prosecutor from Paris on Sunday said that a criminal probe had been ordered for putting the lives of others at risk.

AFP said that the investigations would assess "if these evenings were organised in defiance of health rules and to determine who were the possible organisers and participants."

According to the news agency, removing face masks was considered obligatory. At the venue, the cost of the items on menu would range between $189-578.