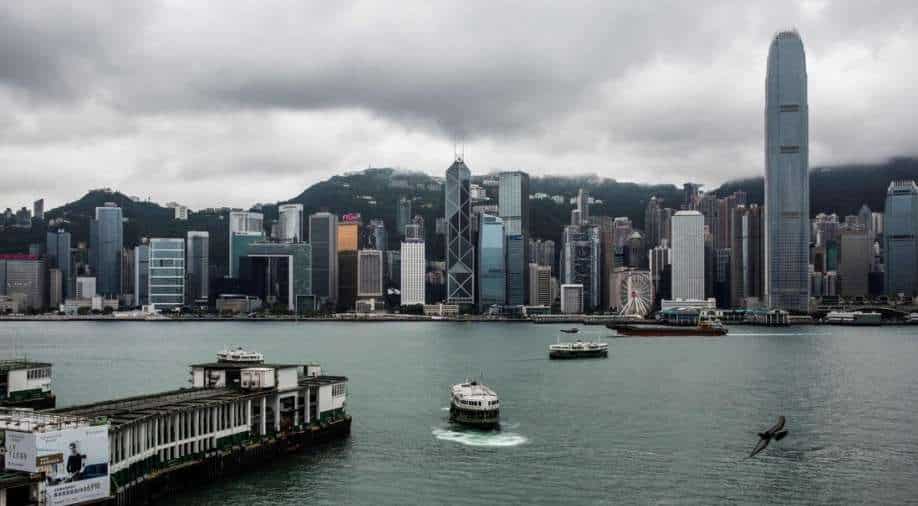 The jury will reportedly be replaced by a panel of three judges who have been appointed to try national security cases.

Hong Kong has decided against using a jury for the first trial under a sweeping national security law imposed by Beijing, a report has said.

According to AFP, Secretary for Justice Teresa Cheng informed the defendant's legal team in early February, citing "the personal safety of jurors and their family members".

The jury will reportedly be replaced by a panel of three judges who have been appointed to try national security cases.

Trial by jury has been used by Hong Kong's common law legal system for 176 years and is described by the city's own justice department as one of the judiciary's "most important features". But the new national security law allows for trials to be heard by dedicated national security judges in some circumstances.

The first person to face trial is Tong Ying-kit, a 23-year old man arrested the day after the law came in to effect for allegedly driving his motorbike into a crowd of police officers while flying a protest flag. He is charged with terrorism and inciting secession -- two new national security crimes -- and faces up to life in prison if convicted. He is currently on remand.

His case is being handled by the High Court's Court of First Instance, where trials are usually heard by a judge alongside seven to nine jurors.

The national security law imposed by Beijing has silenced dissent and dented the legal firewall between the business hub and the mainland.

According to the legal source, the Secretary for Justice invoked Article 46 of the national security law, which states three instances where juries can be scrapped for national security crimes. They are protecting state secrets, cases involving foreign forces and protecting the personal safety of jurors and their families.