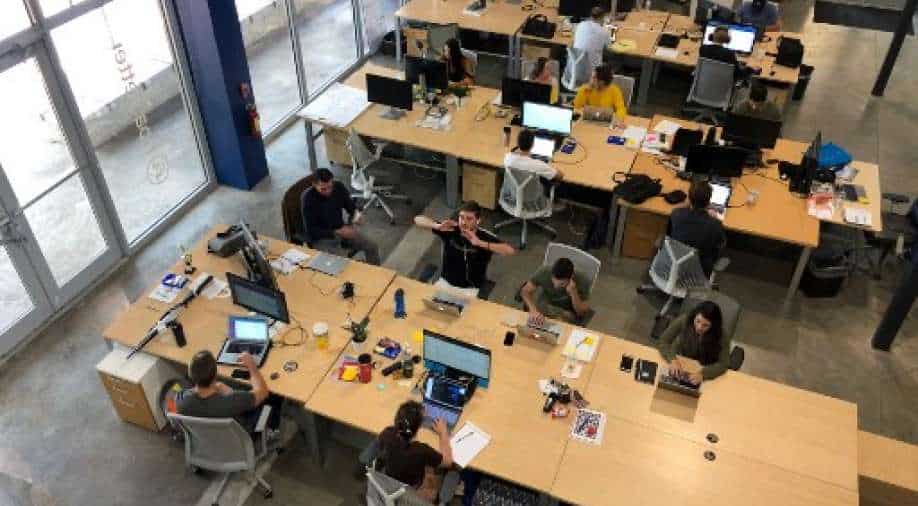 Several companies including Amazon have pushed back plans to allow workers back to the office due to the surging coronavirus cases in the US.

"Everyone from news, sports and studios who comes in now and going forward must be vaccinated. We have been clear about this for months, so there should be no confusion," an internal memo stated.

Reports say proof of vaccination may become mandatory as CNN moved to postpone the September return date for employees to October due to a surge of coronavirus cases in the US.

According to reports, news media staff have begun to return to work at CNN, however, they need to show proof of vaccination with masks needed in its Atlanta office including in Washington and Los Angeles.

Microsoft had declared on Thursday that people coming back to work need to be vaccinated even as Amazon delayed its plan to reopen offices until next year.

Reports say Microsoft intends to open its offices on October 4 even as the tech giant said it was monitoring the COVID-19 situation. E-commerce giant Amazon has delayed its deadline for employees to come to work.

Google and Facebook had earlier announced returning workers would need to be vaccinated.

Google chief executive Sundar Pichai in a blog post had said: "Anyone coming to work on our campuses will need to be vaccinated." The company had made its campuses off-limits for unvaccinated employees.

Reports say several other countries including Black Rock, Wells Fargo and US Bank have pushed back the deadline for workers to return due to the current coronavirus situation in the US.

Top US infectious disease scientist Anthony Fauci had said last week that the country was unlikely to enter into a lockdown despite the rising number of cases due to high vaccination rates.

However, Fauci warned that there would be "some pain and suffering in the future" as COVID-19 numbers were once again rising in the US.