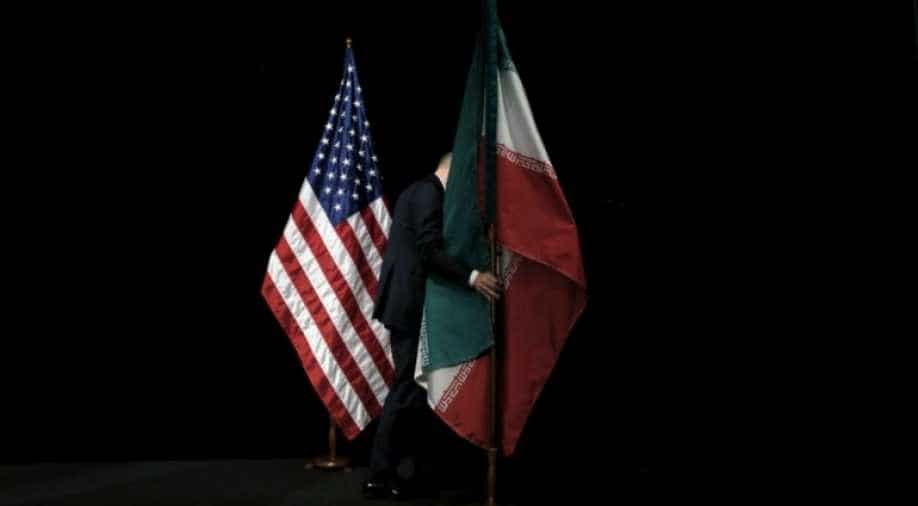 Evil Britain commits piracy and steals our ship, there will be a response at an appropriate time, warns Khamenei

Iran's supreme leader, Ayatollah Ali Khamenei, said on Tuesday Iran would respond to Britain's "piracy" over the seizure of an Iranian oil tanker in Gibraltar.

China on Tuesday rebuffed a suggestion from US President Donald Trump that Beijing needs a trade deal with the United States because its economy is slowing, saying this was "totally misleading" and that both countries wanted an agreement.

Democratic congresswomen targeted in a xenophobic tirade by President Donald Trump hit back Monday, saying he was trying to distract attention away from his policies with his "blatantly racist attack."

Talks on getting North Korea to abandon its nuclear weapons are at risk because the United States looks set to break a promise not to hold military exercises with South Korea, North Korea said on Tuesday.

Twenty-two Taliban terrorists and one civilian were killed in a counter-terrorism operation launched by the Special Operation Forces of Afghan National Police in the country's eastern province of Logar, the country's Ministry of Interior Affairs said on Tuesday.