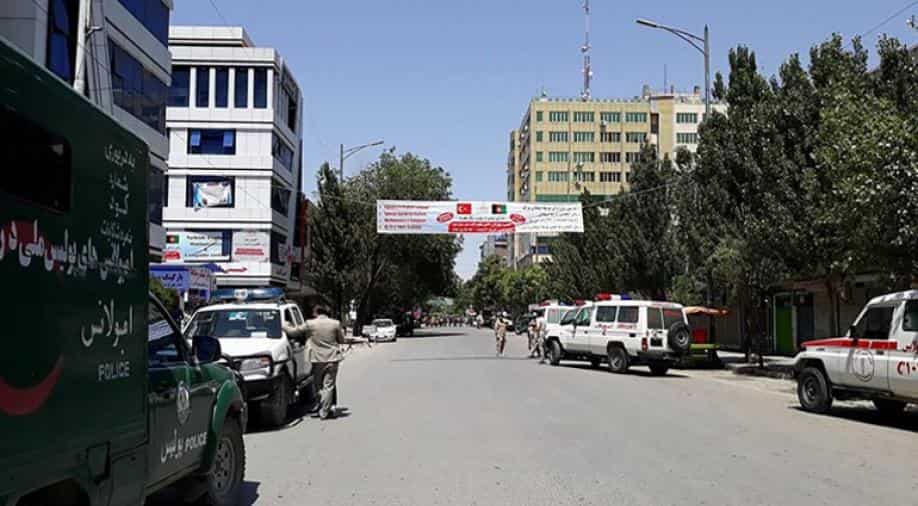 US seeks thorough probe into disappearance of Saudi Journalist Khashoggi

The US has sought a thorough and transparent investigation into the disappearance of a prominent Saudi journalist after President Donald Trump expressed concern over the scribe's whereabouts.

Virgin Galatic owner and British entrepreneur Richard Branson said he expects his rocket company to launch a space flight "within weeks, not months".

"We will be in space with people not too long after that," he added.

Alok Nath responds to rape allegations, says 'It was me who made her what she is'

Actor Alok Nath, who has been accused of raping senior TV writer-director Vinta Nanda, responded to the allegations on Tuesday with an ambiguous answer.

A suicide bomber killed eight people in Afghanistan's southern province of Helmand on Tuesday, including a candidate in upcoming parliamentary elections, the latest in a series of deadly attacks targeting the vote, officials said.