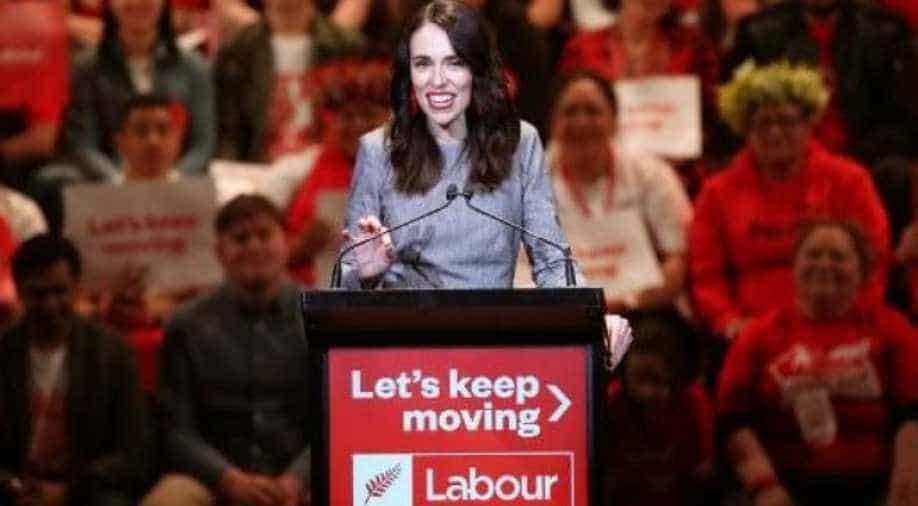 The centrepiece of Labour's campaign is to support businesses in hiring at least 40,000 people whose employment has been affected by the coronavirus

Ardern's popularity as preferred prime minister — often referred to as "Jacindamania" — topped 60 percent in the latest surveys following her leadership through the Christchurch mosque attacks, the White Island volcanic eruption and the pandemic.

Before the virus forced New Zealand to seal its borders, the polls had pointed to a cliffhanger election on September 19, but support swung sharply towards the centre-left Labour Party as the country eliminated community transmission in a matter on months.

In a country of five million people, New Zealand has had only 22 COVID-19 deaths and it has been 99 days since the last recorded case of infection from an unknown source.

"When people ask, is this a COVID election, my answer is yes, it is," the charismatic 40-year-old said as she launched the campaign with a NZ$311 million (US$205 million) pledge to boost jobs.

"Businesses large and small are crucial to our economic recovery."

Labour is the senior partner in a three-party coalition government but if it can maintain the support shown in recent opinion polls, where it has consistently been above 50 percent, it could govern alone after the election.

Ardern was an unheralded MP when thrust into the Labour leadership shortly before the 2017 election when the party was struggling and "there were plenty who thought it couldn't (win)," she said.

"If you had told me then that our launch in 2020 would be in the midst of a global pandemic with our borders closed — I would have found that very hard to fathom."

The centrepiece of Labour's campaign is to support businesses in hiring at least 40,000 people whose employment has been affected by the coronavirus.

It will also help out-of-work New Zealanders start a business through an expanded self-employment programme which will provide the equivalent of the minimum wage for up to 30-hours a week.

"The new flexi-wage scheme is a key plank of our economic plan to support businesses to recover and to provide jobs to those who have lost work due to COVID," Ardern said.

"Our team-of-five-million approach to fighting COVID means there is huge willingness in our business community to avoid unemployment rising by retaining staff and taking on new employees where they can, but many just need a little bit of extra support to do that, which this package provides."