New Zealand man finds cockroach inside his ear; extracts it after 3 days 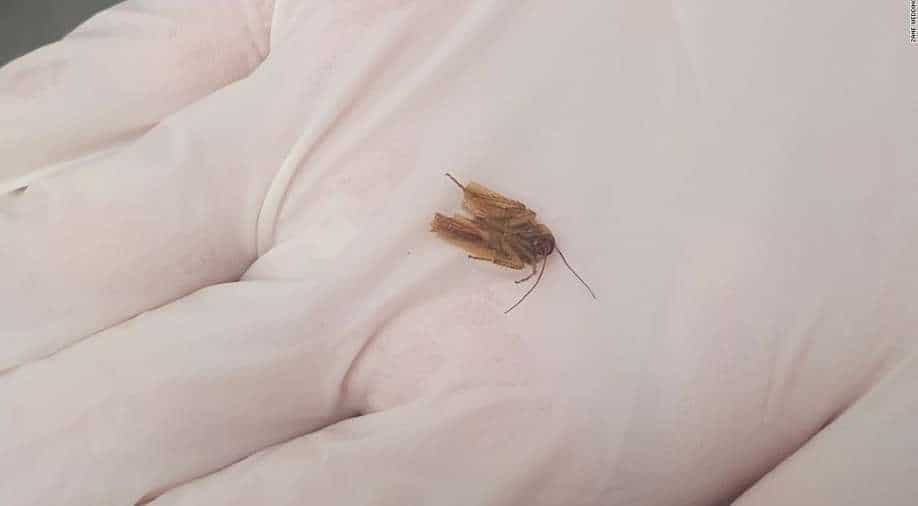 It started when Zane had gone out for a swim at a local pool in the morning. After the swimming session, he fell asleep on his couch that evening

In a strange incident, a cockroach was found inside a man's ear three days after he experienced a squirming sensation. Zane Wedding from New Zealand initially thought that the sensation was due to the water clogging in his ear.

It started when Zane had gone out for a swim at a local pool in the morning. After the swimming session, he fell asleep on his couch that evening. He woke up with a blocked ear and a weird sensation.

As the sensation continued, he consulted a doctor and had his ear syringed. He was given antibiotics and also instructed to blow-dry the side of his head. The doctor asked him to return if he still felt any kind of movement.

Zane said that he became deaf in one ear and could not sleep. In a report by The Guardian, he said, "Immediately after, it felt way worse."

The hairdryer did not help him. He joked, “I’ve been cooking it since Saturday.”

After consulting an ear specialist, it was concluded that there is an insect in his ear. A suction device and tweezers were used to pull the cockroach from Zane's ear.

Recalling the incident, Zane said, "Not to mention I could feel every time the doctor touched it and I just kept imagining a cockroach being squashed up against my ear drum."

After the entire incident, The Insider spoke to Zane.

"The day after the roach was extracted, the doctor and I were worried I may get an infection, but it's improved to the point it feels normal again," Zane told The Insider.