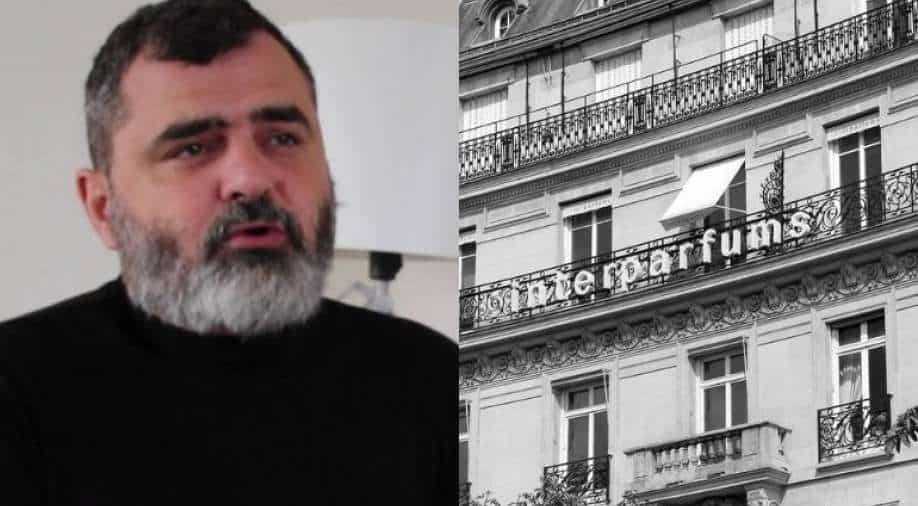 The bored-stiff worker stated that after losing a big client, he was confined to working on tedious responsibilities for four years, which made him "depressed, destroyed, and ashamed."

Getting a job in this pandemic-affected world is a difficult task. Do you believe you can be compensated for being bored at work?

After being granted $45,000 because his previous job reportedly bored him out of his mind, Frédéric Desnard became the envy of irritated workers around the world.

According to France TV, the Parisian's improbable severance package was the first "bore-out" in French history.

According to Desnard, who worked as a manager at Paris-based perfume manufacturer Interparfums until 2014, his "very monotonous" $80,000-a-year job was a "descent into hell."

The bored-stiff worker stated that after losing a big client, he was confined to working on tedious responsibilities for four years, which made him "depressed, destroyed, and ashamed."

Desnard's lawyers argued in court that his mundane work life caused him to have an epileptic seizure while driving, and that doctors confirmed his self-diagnosis.

Before being furloughed by the cosmetics company in 2014, Desnard took six months off work on sick leave due to his alleged failing mental state.

He previously sued Interparfums for almost $600,000 on the grounds of harassment and unjust dismissal in an attempt to obtain compensation for his on-the-job misery, according to the BBC.

Despite the fact that Desnard never received the aforementioned sum, the worker's tribunal recently concluded that his monotonous responsibilities had caused him to "bore out," a.k.a. be professionally killed by boredom.

According to the Telegraph, the illness is the polar opposite of "burnout," in which an employee is overworked until they have a mental breakdown.

According to Interparfums' lawyers, Desnard "never expressed anything about being bored during the four-year period."

Desnard isn't the first person to be accused of bore-out.

According to boredom specialist Dr. Sandi Mann, the odd disease affects up to one-third of French workers and is becoming an increasing problem in offices around the world.