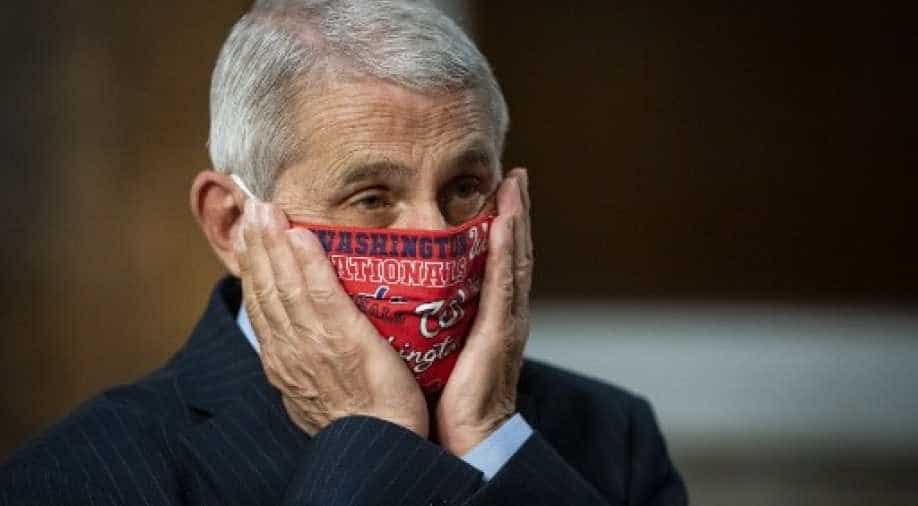 As Europe reported the first case of the new coronavirus variant B.1.1.529, President Biden's chief medical officer Anthony Fauci said the variant hadn't arrived in the country even as US scientists work with South African medical experts.

Fauci while speaking to CNN said that efforts are being made to test the virus variant in order to understand whether it evades the antibodies created by vaccines.

Fauci conceded that the mutations have been raising "some concern" although he insisted that the US is pushing to get "scientific data" in order to better understand the new variant.

The director of the National Institutes of Allergy and Infectious Diseases told the US television channel that more information is needed about the variant before a travel ban can be issued.

The European Medicines Agency(EMA) said it was "closely monitoring" the  B.1.1.529 variant while adding that "current information is insufficient to determine if this variant is going to spread significantly and to what extent it may evade the immunity received with vaccines."

Germany's BioNTech which together produces the vaccine with Pfizer also echoed similar views informing that it needs data to understand the virus variant and it would need "two weeks at the latest".

Meanwhile, European Commission president Ursula Von Der Leyen urged a "swift" response to the virus while adding that the body has proposed to activate the "emergency brake on travel from southern African countries" including other countries affected by the virus.