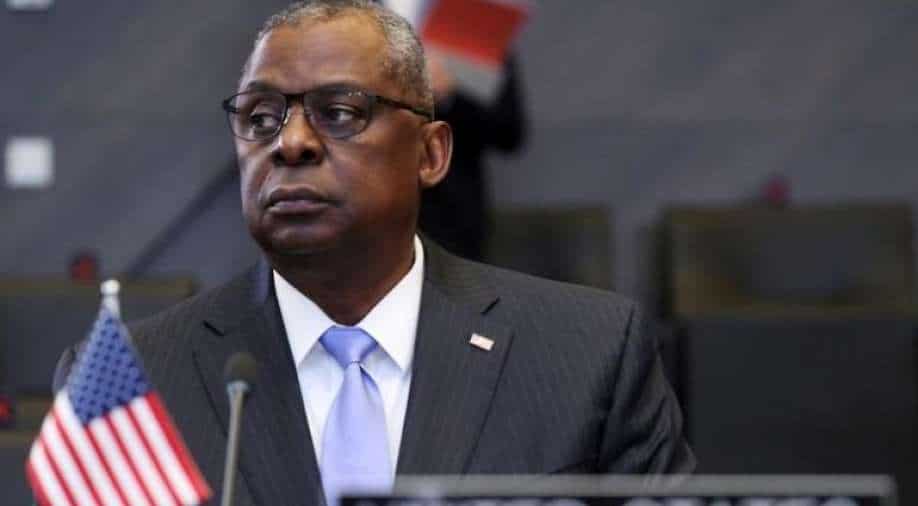 The authorities have not revealed what kind of activities were the defence personnel involved in, but clarified that ‘domestic terrorism’ or favouring overthrowing the ruling government were examples of prohibited activities for US military service personnel

A new review of the US’ Defence Department has revealed that nearly 100 service members actively took part in the Capitol attack that was carried out by Trump supporters on January 6.

In February 2021, the Pentagon chief Lloyd Austin had ordered a review of the department’s policies on countering extremism within the ranks. This review was initiated after doubts that some members may have had a role in the horrifying Capitol riot that took place in Washington.

As per the review, in the past year, nearly 100 active duty or reserve members of the US military took part in extremist activities which are prohibited to a service member, Pentagon spokesman John Kirby revealed.

"The overwhelming majority of the men and women of the Department of Defense serve this country with honor and integrity," Austin said in a statement.

However, he also added that it is only a few members of the institution who have violated these regulations. "They respect the oath they took to support and defend the Constitution of the United States," Austin said. "We believe only a very few violate this oath by participating in extremist activities."

The authorities have not revealed what kind of activities were the defence personnel involved in, but clarified that ‘domestic terrorism’ or favouring overthrowing the ruling government were examples of prohibited activities for US military service personnel.

Authorities will also start educating and training service members about what constitutes prohibited extremist activity, which acts are not allowed for service members and more. "That includes very specifically, the guidelines for social media, what's permissible and what's not, with respect to extremist prohibited activities," Kirby said.

Oddly, this time, the recommendations and guidelines do not list specific extremist groups.