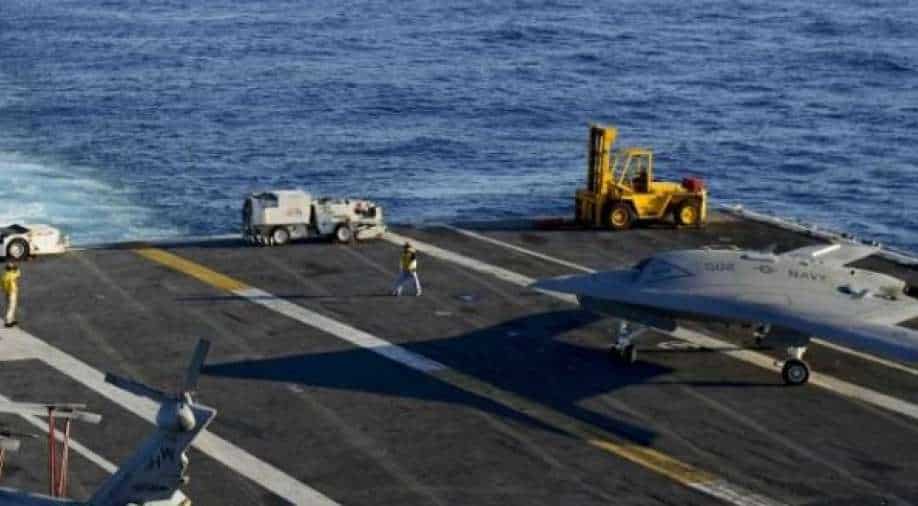 Deputy foreign minister Sergey Ryabkov said that Russia is not afraid of any state, including the United States amid Ukraine tensions.

Amid tensions with Ukraine at the border, deputy foreign minister Sergey Ryabkov said that Russia is not afraid of any state, including the United States.

Russia's TASS news agency quoted Russia's deputy foreign minister as saying that, "We are not afraid of anyone, even the US."

Ryabkov added that the US had promised a response over Russia's security guarantee document next week. In the document, Putin's regime had demanded NATO should not expand its influence to Russia's eastern frontier referring to Ukraine.

Meanwhile, the US said it will conduct NATO naval exercises in the Mediterranean from Monday which would include the aircraft carrier USS Harry Truman amid tensions with Russia.

"Neptune strike 22 is going to run through February 4 and it's designed to demonstrate NATO's ability to integrate the high-end maritime strike capabilities of an aircraft carrier strike group to support the deterrence and defence of the alliance,” said Pentagon spokesman John Kirby. Russia will also be conducting naval excercise in the Mediterranean

Watch: Will Russia go to war?

On Friday US secretary of state Antony Blinken had met Russian foreign minister Sergei Lavrov in an attempt to de-escalate the Ukraine crisis as both leaders agreed to keep talking.

Blinken sought to address "mutual concerns" about security as the US secretary of state asserted if Russia chose the path to conflict it would lead to "severe consequences and international condemnation".

Blinken said he told Russia said that if its forces invaded Ukraine then it would be met with "swift, severe and a united response from the United States and its allies".

Russia however insisted that it awaits the US response to the security guarantee. Lavrov added that this is "not the end of our dialogue".

"I can't tell you if we're on the right track or the wrong track. We'll understand this when we receive the American response on paper to all the points in our proposal," Lavrov said.

Amid talks between the top diplomats, Russian troops conducted military drills in the Voronezh region on the border with Ukraine.