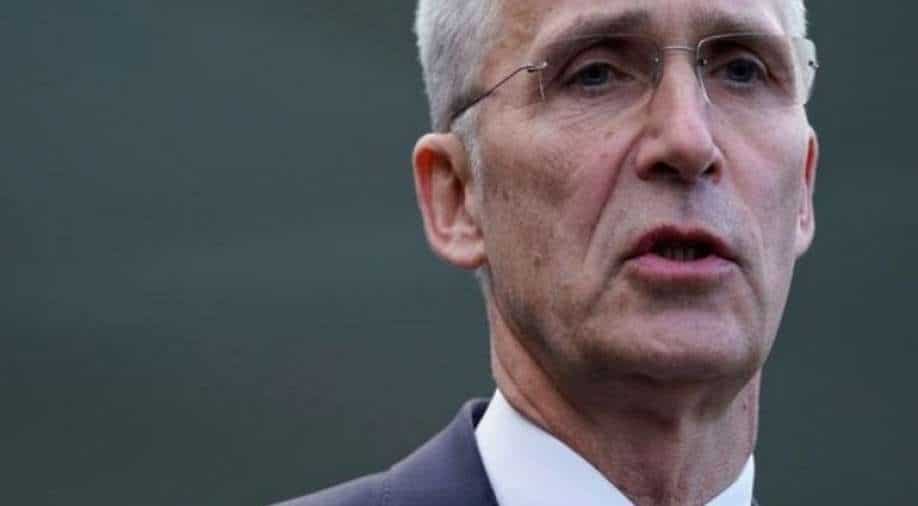 NATO chief Jens Stoltenberg said that the bloc's allies and partners are trying to hold the Taliban accountable for all the pledges they made on terrorism, not allowing their soil to be used against others, human rights, and providing safe passage for those who are willing to leave Afghanistan, reported local media.

After holding NATO's defence ministers level, Stoltenberg emphasised that the withdrawal decision from Afghanistan was unanimous, adding the tragedy of the Afghan people afterwards is "heart-breaking", reported Khama Press.

Underlining that NATO is trying to get people out of Afghanistan Stoltenberg said that the alliance is attempting to resettle those who left Afghanistan.

"We have had development in resettling those people in the past weeks," said Stoltenberg. The NATO chief's remarks came as there are still nearly 20,000 people waiting to be evacuated from Afghanistan.

But the mission had stalled and there are reports about its resumption in near future, the Khaama Press report said.