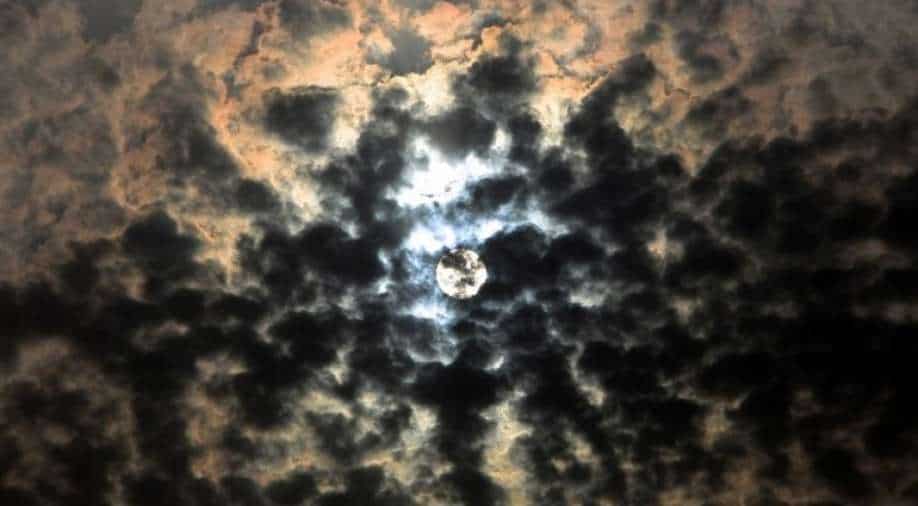 How did they do this?
NASA fired a mini rocket into the Earth's upper atmosphere, which was then detonated to create the artificial clouds. These clouds are referred to as polar mesospheric clouds (PMCs) and constitute ice crystals that are high up in the atmosphere. These clouds glow for they are able to capture sunlight.

Why is this important?
These clouds can help point to key components that are responsible for maintaining life on Earth, and could offer insight into the atmosphere's conditions. This experiment was peculiarly challenging for the PMCs were created in January, which is not the most ideal time for their formation.

The NASA team shot up a small suborbital rocket from Alaska to a height of 85 kilometres (53 miles), following which an explosion was triggered. After this, 219 kilograms (485 pounds) of water was released into the atmosphere.

18 seconds after the explosion, a ground-based laser detected the glow of PMCs, which then shed light on how the process occurred, and how it was able to cool the atmosphere.

The scientists found that the vapour in the upper atmosphere in the aftermath of the explosion was able to significantly lower the temperature in the region.  It was owing to this temperature that these artificial glowing clouds came into being.

Also read: NASA is offering $500,000 to cooks who can make other worldly meals for astronauts

In the aftermath of the satellite and rocket launches, water vapour is generally released. Scientists believe that as the space surrounding Earth becomes more crowded with satellites, such glowing clouds may become more common to the observer.