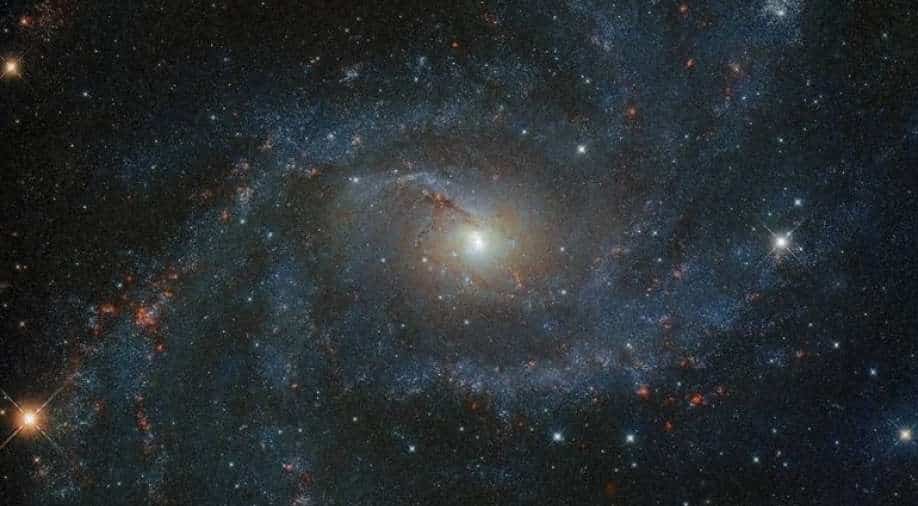 A planetary system far away was recently found to be harbouring two planets that orbit a star rotating backwards.

The planets are roughly 897 light-years away from Earth. The system is called "K2-290" and consists of three stars and two planets that orbit its main star - "K2-290 A".

Usually, the star of any planetary system spins in the same directions as the orbit of the planets in the system. However, K2-290 does not seem to follow this pathway. Scientists believe that a star's equator is aligned with the orbital route of its planets, for both have grown from the same spinning cloud.

Also read: Where did the asteroid which wiped out dinosaurs came from? Scientists answer

The discovery was made by Simon Albrecht at the Aarhus University in Denmark. Upon further study, the researchers found that the orbits of both the planets in the system are not in sync with the star. Essentially, the star's rotational axis is tilted by roughly 124 degrees. This implies that the star spins in the opposite direction of its planets.

For perspective, in our solar system, the sun's rotational axis experiences a tilt of 6 degrees when compared to its planets, suggesting the planets and sun orbit in the same direction.

This botched alignment is not uncommon, for it has been observed in other planetary systems as well. Scientists posit that it could be a result of the turbulence between a star its planets during formative stages.

“Whatever nature can produce, it seems to be produced somewhere,” NewScientist quoted Albrecht as saying.

Albrecht posits that the misalignment is a direct result of the presence of another star which may have created gravitational pressure to mvoe the disc.